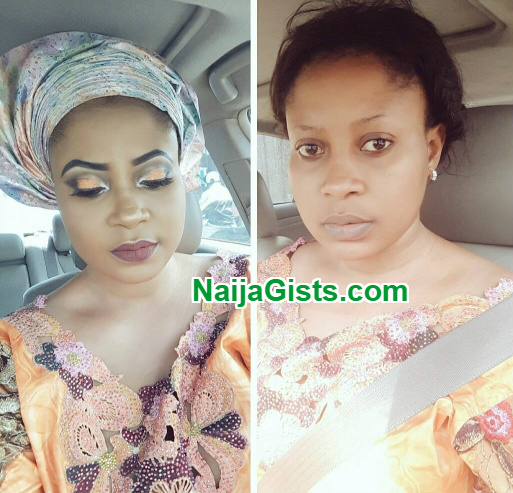 The actress lost her aged father on Saturday the 11th of September 2016 in Ogun state.

Though she didn’t release further details, her colleagues said the elderly man died of age related illness on Sallah eve. 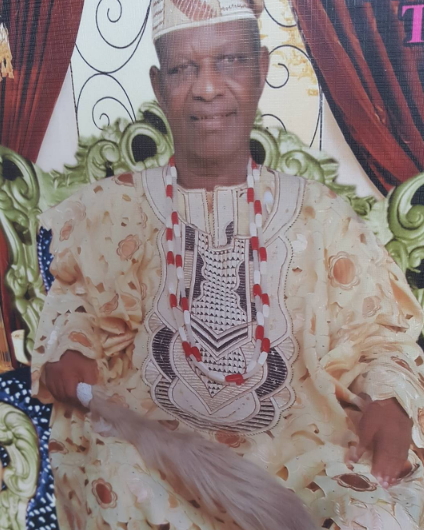 The ‘Bisola Beyonce’ star who got engaged in March is set to walk down the aisle before mid-next year.