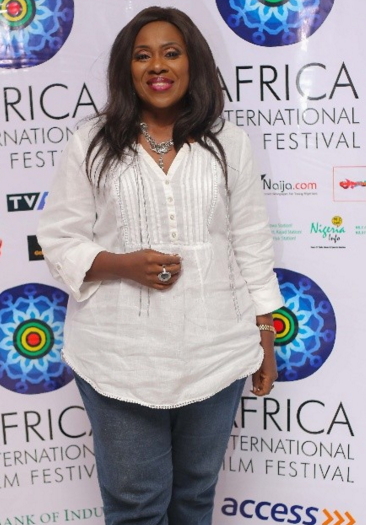 The veteran Nollywood stars were spotted at the Genesis Deluxe Cinemas in Lekki area of Lagos few weeks back during a film festival. 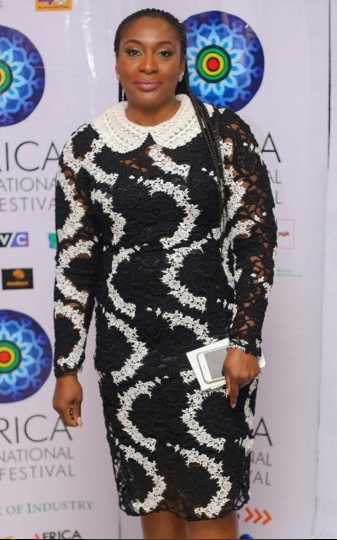 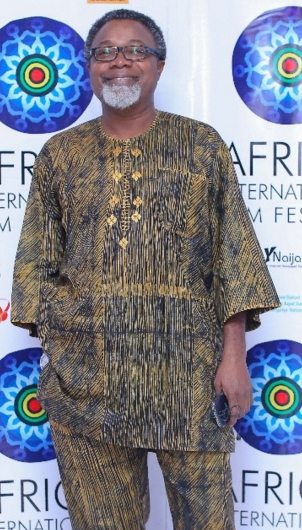 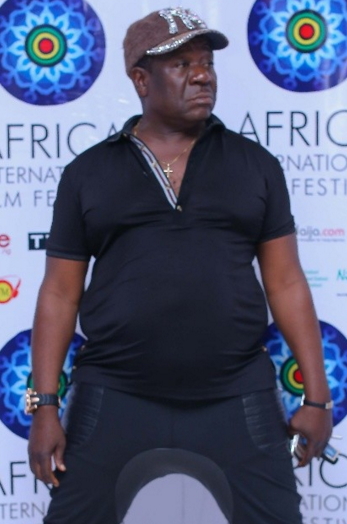 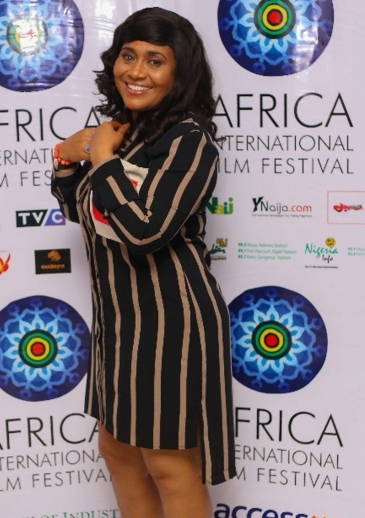 They are still on point at 50. Lovely!