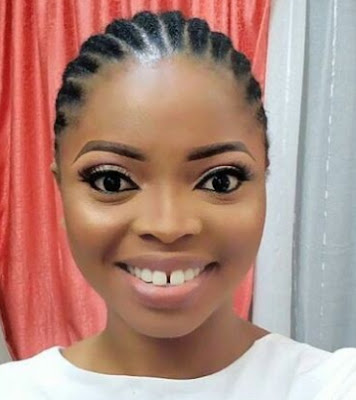 The beautiful actress who rose to fame after featuring in Funke Akindele comedy series, Jenifa’s diary is still growing each passing day.

Toyosi who celebrated a new milestone on Instagram today is the author of Rebirth, a documentary book about her life. 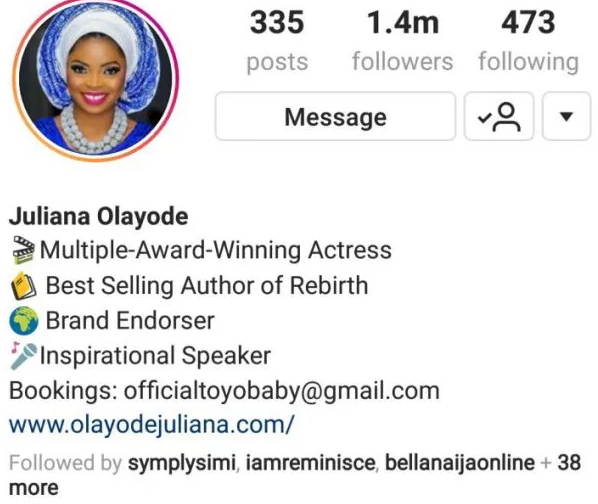 It seems the role that brought her fame has been forgotten as most fans now refer to her as Juliana Olayode.

These days her book “Rebirth” is getting more campaign than her roles in movies.

After leaving Funke Akindele, she has done some YouTube movies and nothing major but her popularity is still on the rise.

A quick look at her schedule shows that she is doing more of motivational speaking at the moment.

On the 20th of January 2018, she spoke at Lofty Heights Conference which held at Pistis Hub in Maryland Lagos.

On Valentine’s day, she will be among the guest speakers at an event in Agodi Ibadan.

Her charming personality and gracious look seems to be magnet drawing most people to her.