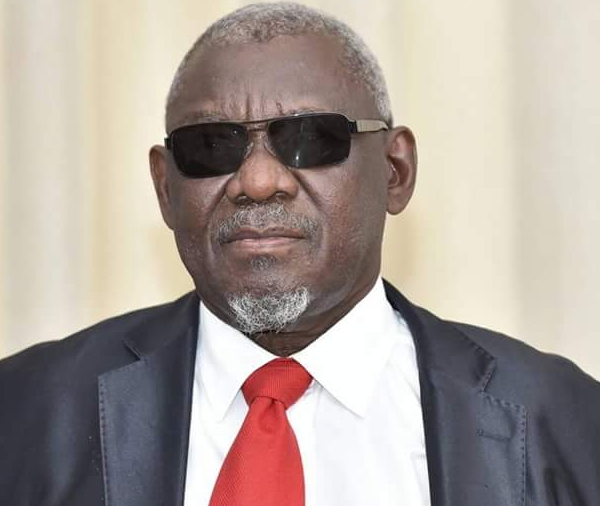 According to his wife, Chief Magistrate Helen Itam, Itam fell sick on Thursday the 16th of March 2017 and was rushed to UCTH for treatment where his health condition worsened.