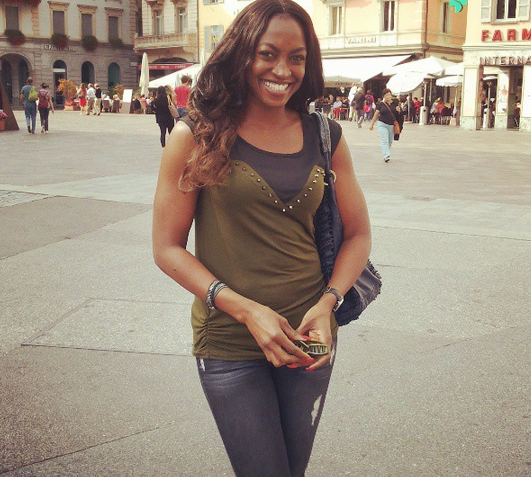 Nigerian actress and Samsung Ambassador Kate Henshaw who launched her autobiography in Lagos last week has travelled out of the country.

The mother of one and her boyfriend are currently in the city of Lugano Switzerland.

The actress shared these pictures of herself at Lugano Square, an attraction center in Switzerland as she prepares to get on top of mountain Monte San Salvatore.

Also called Lugano’s Sugarloaf Mountain, Monte San Salvatore’s peak can be reached comfortably via cable car, or one can take the most challenging fixed rope trail in Switzerland to the peak. There is a magnificent panoramic view at 912 meters above sea level.

The cable car that takes visitors up to San Salvatore in 12 minutes starts in the Lugano suburb of Paradiso. A footpath leads from the intermediate station to the circa 150 meter high fixed rope trail. A fifteen minute stroll from the mountain station takes one to the peak, to a viewing tower that offers a breathtaking view of the region of Lugano, Lake Lugano, Lombardy and all the way to the Alps.

From this point onwards you can continue walking on various hiking trails. A museum that displays fossils and rocks from the region is also to be found on San Salvatore. A permanent exhibition imparts knowledge about speleology and research on the mountain, which has seven caves in all, including the Treasure Grotto, which is steeped in legend and lore.

Check out more photos of Kate Henshaw in Switzerland below. 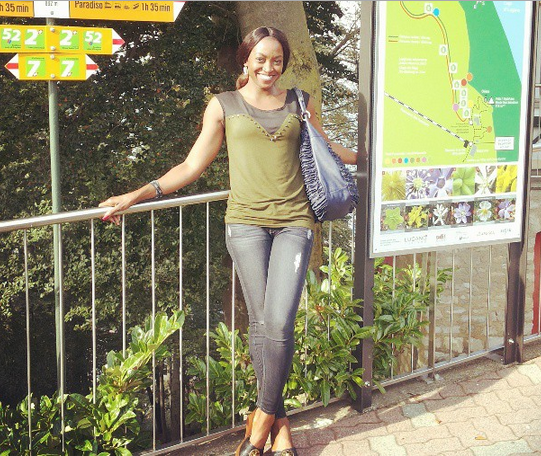 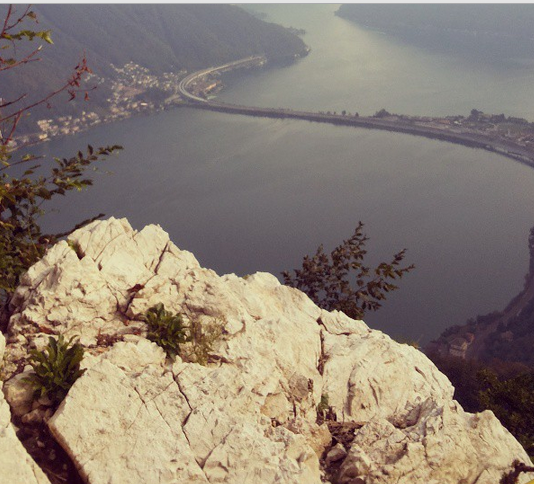 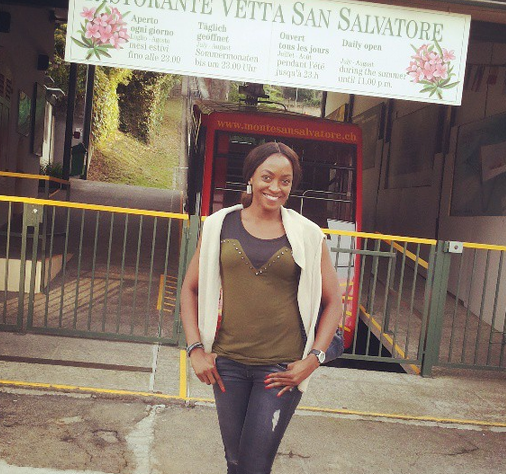