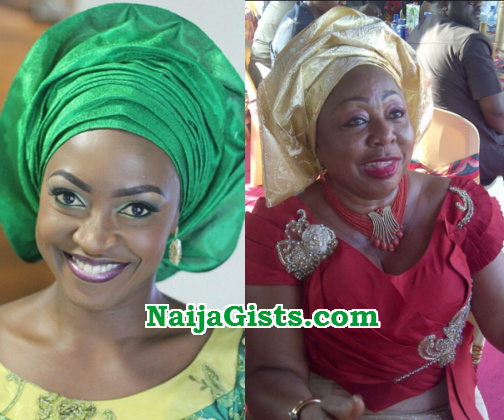 Close to 8 months after a failed attempt to contest for a seat in the Cross Rivers State House of Rep, Nollywood actress Kate Henshaw has been given a political appointment.

Governor Ben Ayade appointed Kate as a Special Adviser-Liason, Lagos, a position similar to what her colleague, Nkiru Sylvanus got during Governor Okorocha’s first term in Imo State.