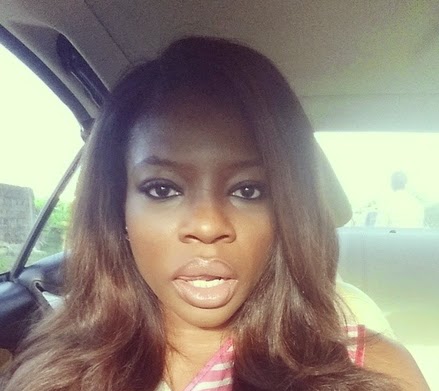 June 2, 2014 – Kemi Adetiba Called A Prostitute By Lagos Restaurant Who Denied Her Entry

Former host of Maltina Dance star, Kemi Adetiba was insulted on Saturday at a restaurant in Lagos. She took to her Instagram profile few afters later to express her disappointment.

Kemi said she was denied entry into the popular Victoria Island-based high-class restaurant, Saffron Spice Restaurant and Lounge because she’s a single lady. 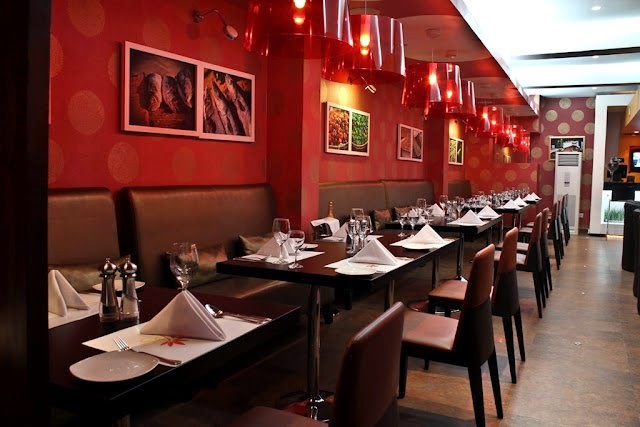 She vowed never to visit the restaurant again and she will make sure every lady she knows also doesn’t.

A staff at the restaurant who reached out to NET magazine today said it’s the restaurant policy to deny any single lady entry in order to control sudden influx of prostitutes.

“If men want to bring prostitutes, it’s fine but they don’t want any of them hanging around anyhow.” – said an anonymous staff of the restaurant

The Lebanese-owned restaurant Located in Silverbird Galleria in the heart of Victoria Island is a popular joint for Lagos big babes and their sugar daddies.

Chei! see how the staff floored Kemi Adetiba…. not even an apology….what happened to customer relations…. Na wa o.