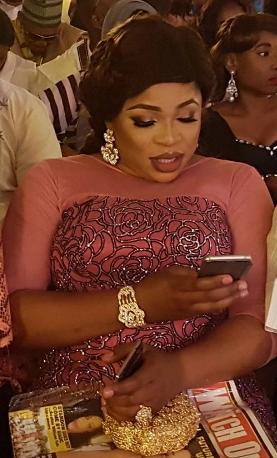 The Nollywood actress was honoured in Oregun on Sunday as the winner of Best Yoruba actress of the year award by the organizers of the Prestigious City People Entertainment Awards.