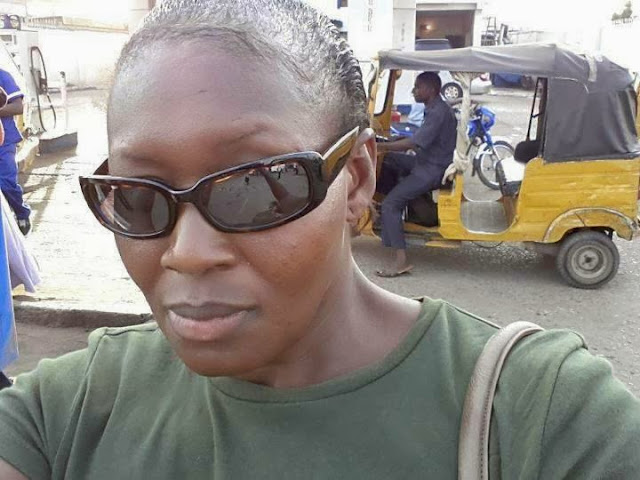 Nigeria’s #1 Facebook trouble maker and a popular critic of Men of God has revealed her plan to join politics come 2019.

The former Oyo State Governor’s daughter said nobody will stop her from becoming the governor in 2019.

She also told fans to start calling her ‘Her Excellency, Madam Governor.

“I will be running for #Governor of #OyoState in 2019. My campaign begins now. I think I need at least 4years of #ACTIVISM in this country and see how community works with Government and thus I will be even more active in several Ibadan and Oyo state events and continue my community rallies in Ibadan which I started since 2012. A new page will open where we will only talk about Oyo state politics. Beginning today pls refer to me as #HerExcellency #MadamGovernor on Facebook and on the streets which many already do anyway. I’m changing Nigeria in these parts. NOBODY, I REPEAT, NOBODY but God can stop me! Don’t mess with the G thang! S/O to Governor Abiola adeyemi Ajimobi who told me that a woman can be Governor around here! So you sexists better get ready!! You are looking at the PAST, PRESENT and the FUTURE! Party will be announced then. I wanna only focus on Oyo state in Oyo state now. No Abuja!!”

Ok Madam governor we hear you…. Goodluck with your political ambition.