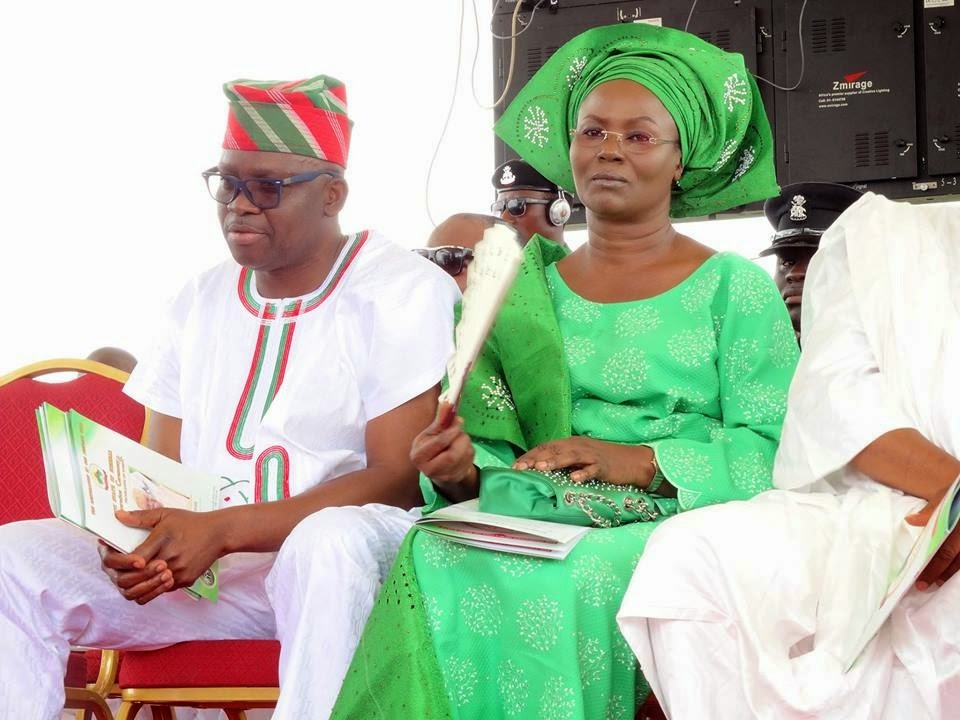 It is official Ayo Fayose has been sworn in as the new governor of Ekiti State.

He however didn’t take over power in peace. During his inauguration speech, he sounded like an angry lion and blasts the hell out of his opponent and members of All Progressives Congress Party, APC.

See key points from his inauguration speech below.

See more photos from the swearing in ceremony of Ayo Fayose below: 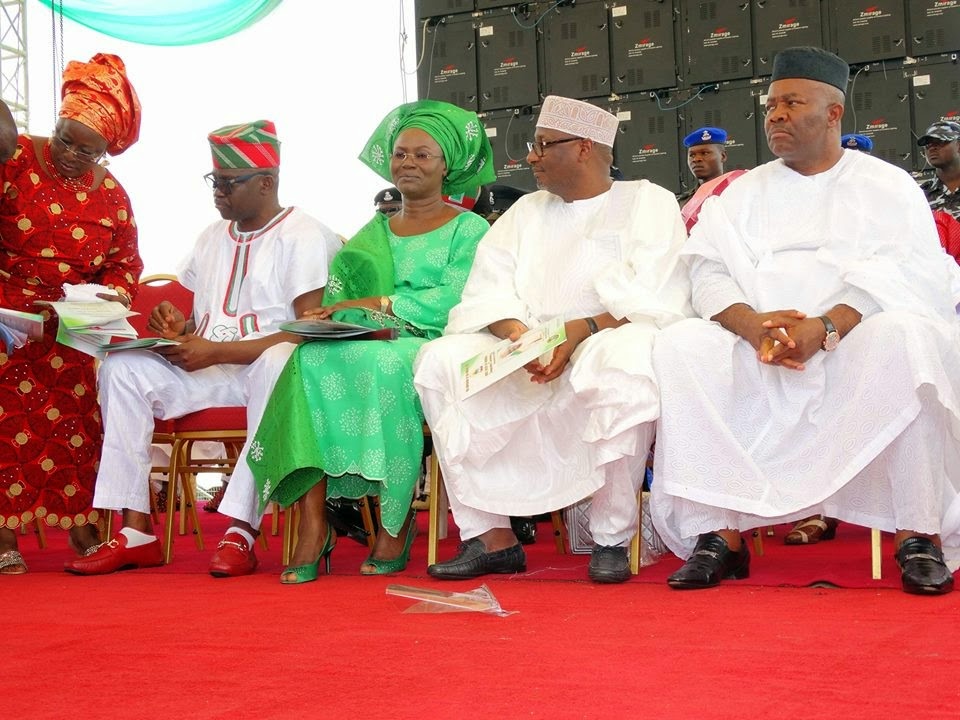 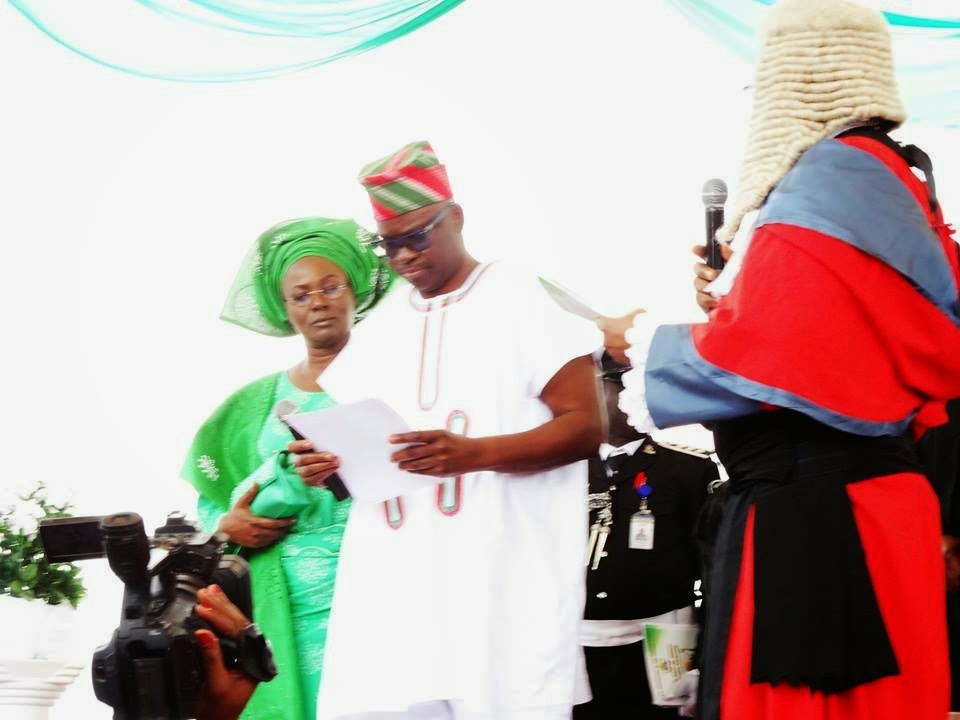 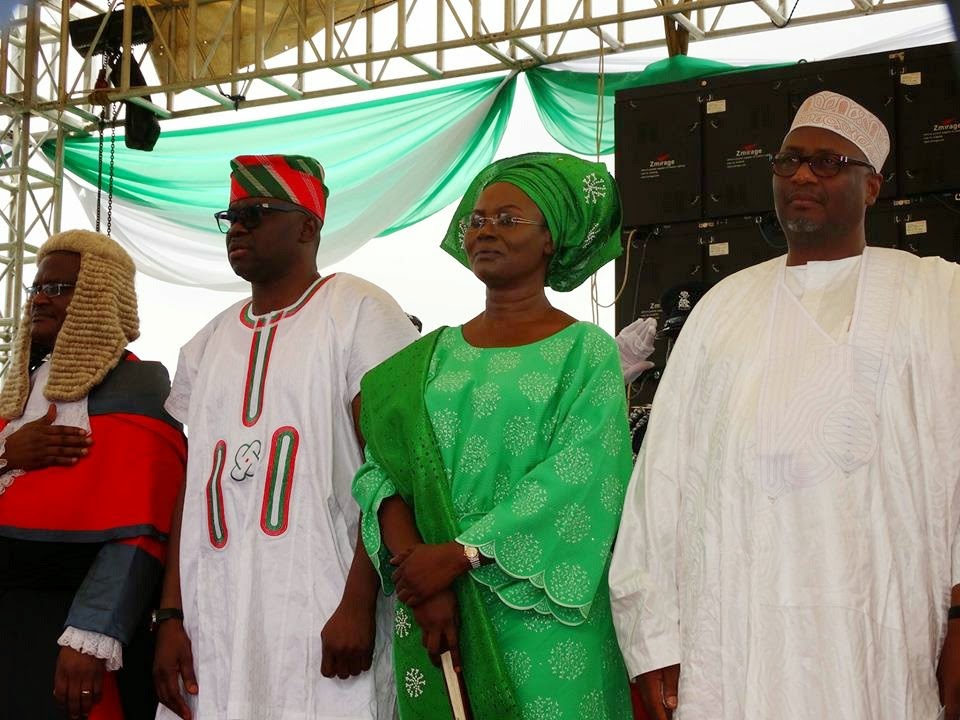 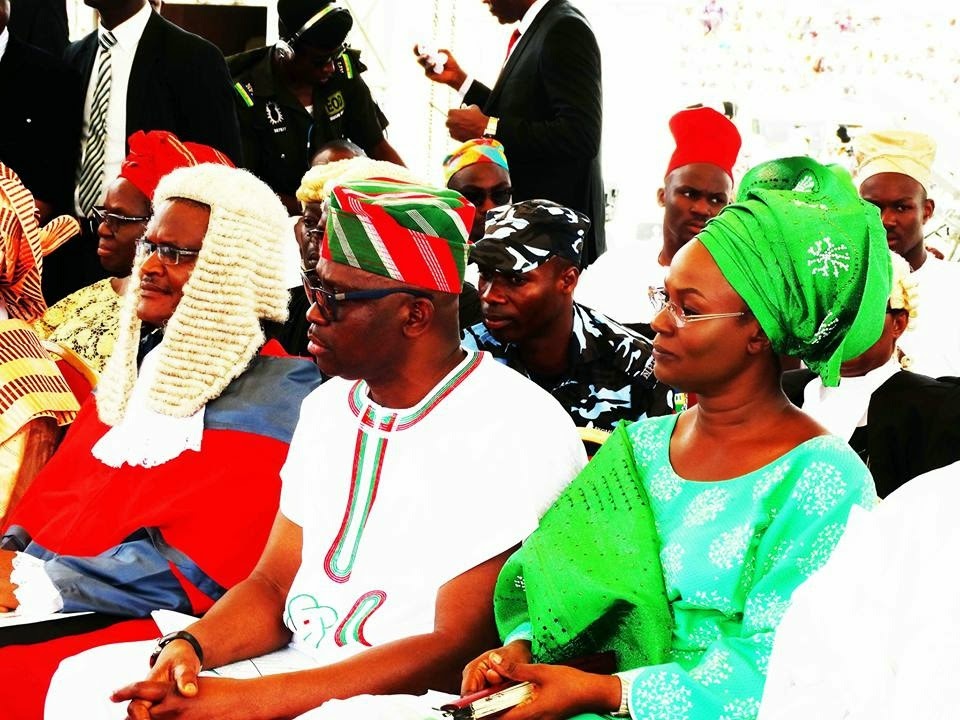 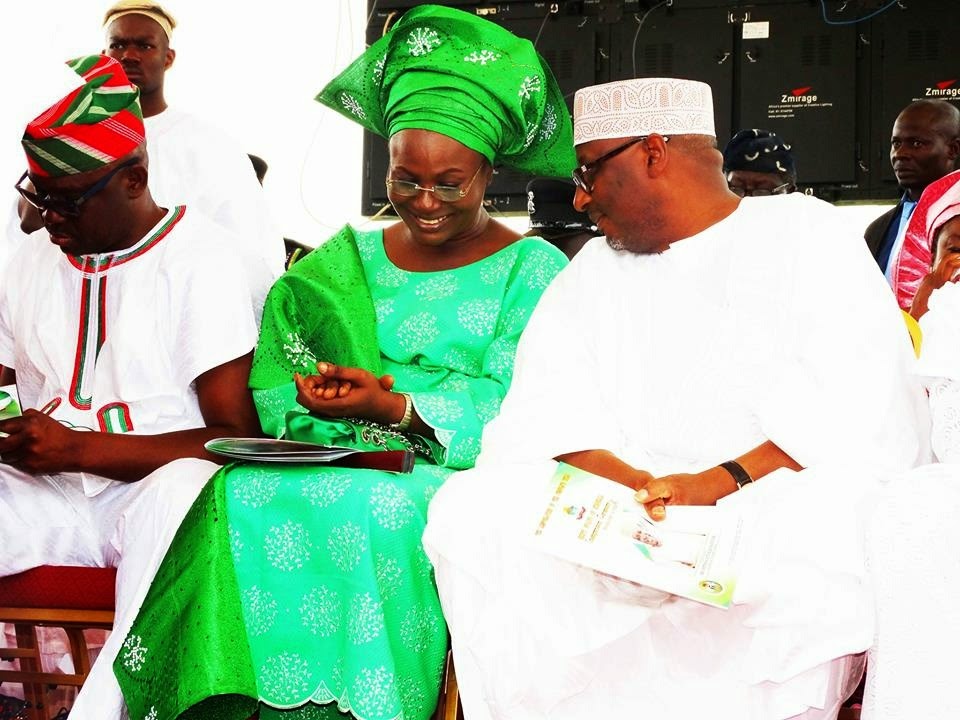 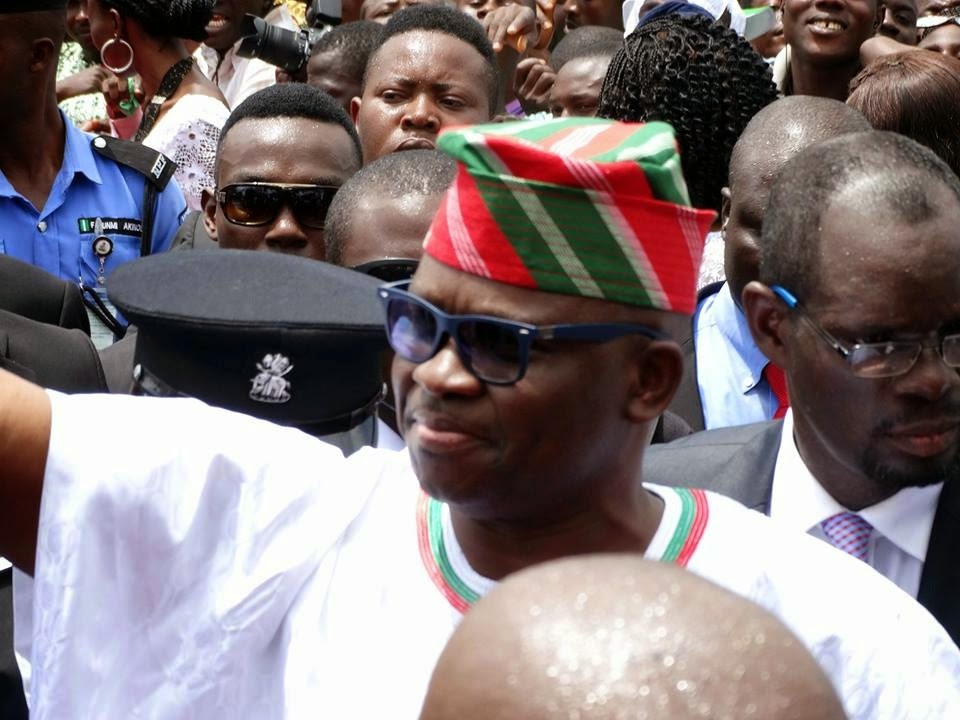 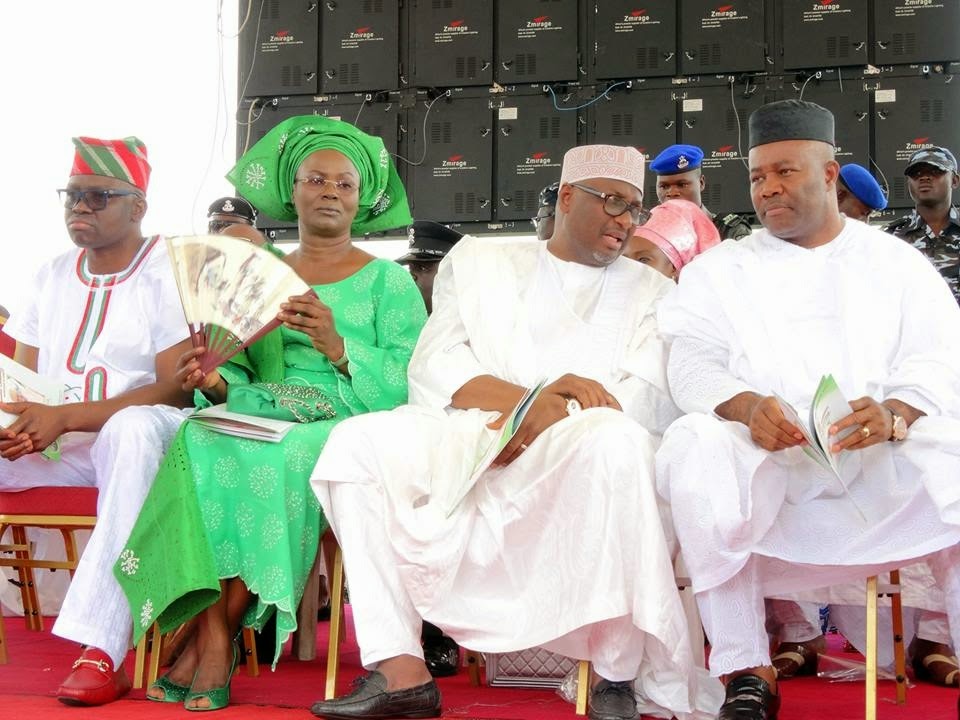 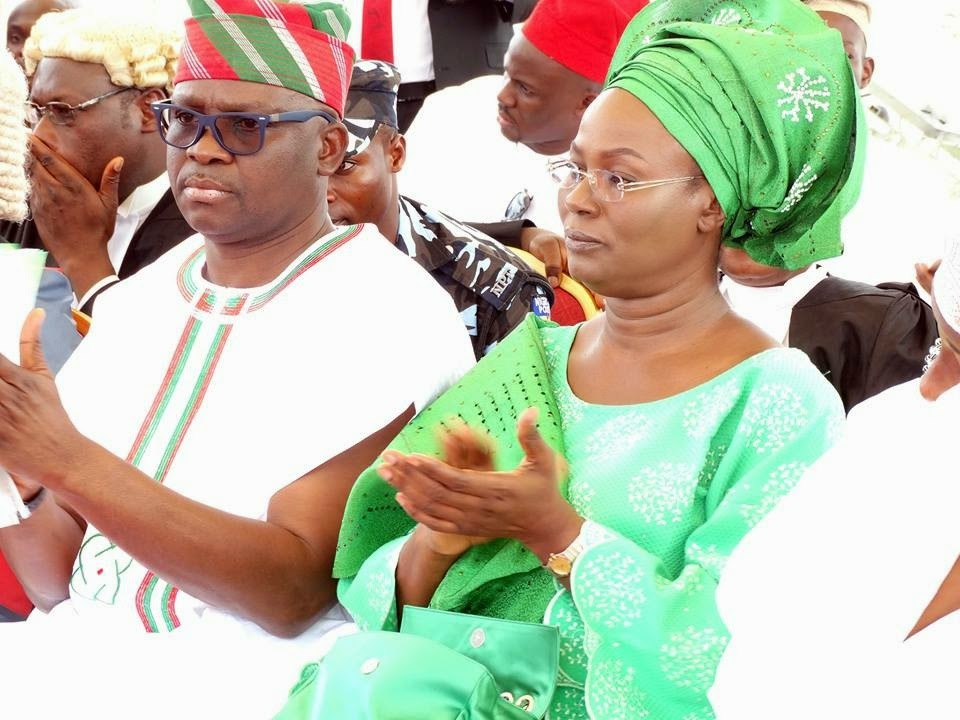 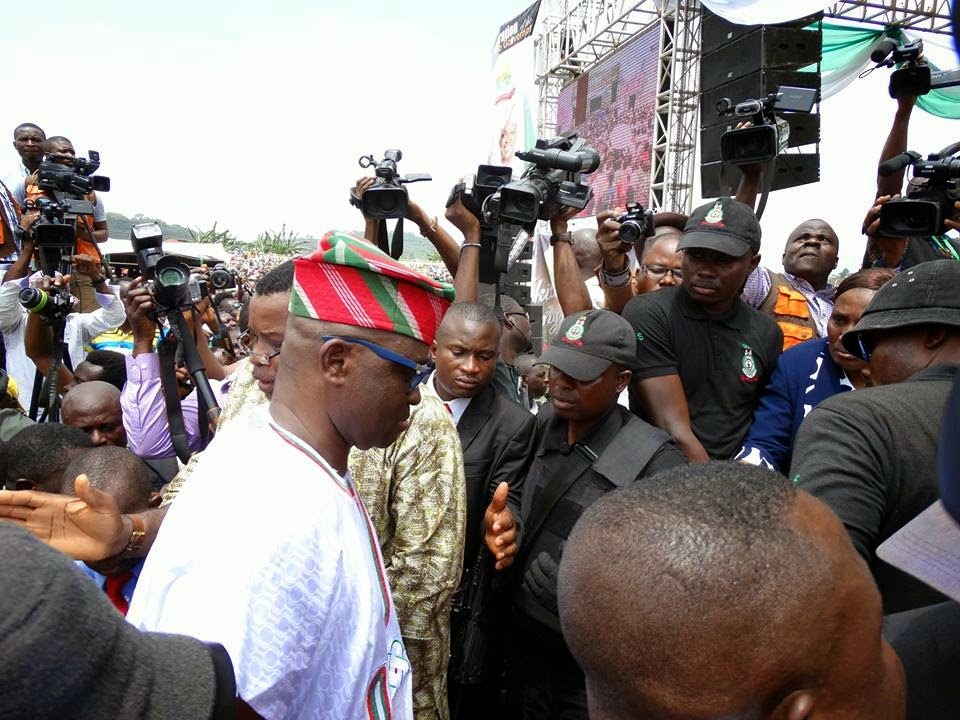 Hear speech…No wonder they call him area fada.  No worry his people love him like that.

I hear his prayerful born again wife is the secret behind his success… What a lucky man!