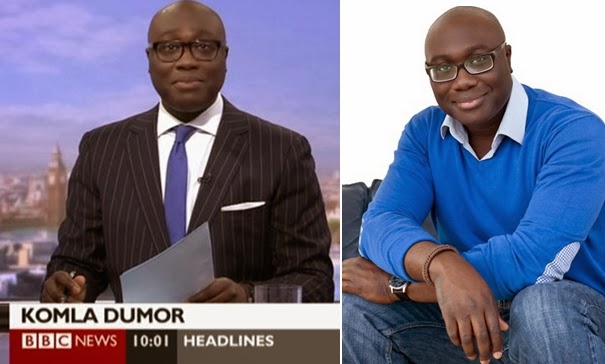 Yesterday, the BBC reporter died of a sudden heart attack at his house in London, UK.

Komla Dumor’s death was confirmed by Peter Horrocks, the director of BBC Global.

The deceased believed in Africa beyond the stereotyped images shown in the media.

In his lifetime, he was the main anchor of BBC’s Focus on Africa show. He joined the media firm in 2003 as Network Africa’s broadcaster. 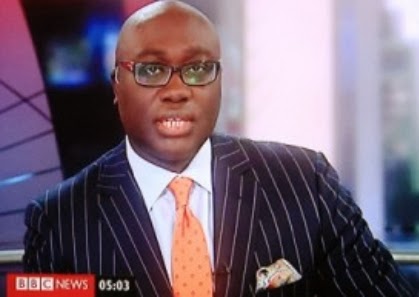 Before relocating to London, Komla Dumor worked for ten years as a Journalist in Ghana.

Komlar Dumor’s fans and media colleagues have taken to Twitter to express their shock at his sudden death, including CNN’s Errol Barnett, Nigerian publisher and journalist Dele Momodu and Ghanaian musician, Sarkodie.

He died at such a tender age of 41. May his soul rest in perfect peace.