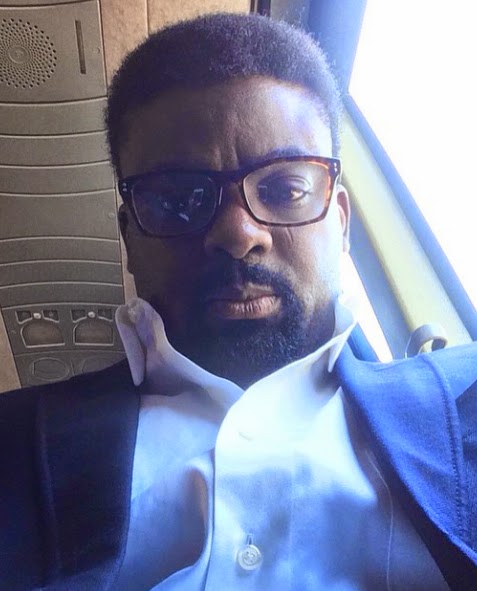 Nollywood actor Kunle Afolayan is frustrated over the piracy of his latest movie by some suspected Alaba International market pirates.

The actor took to Twitter few hours ago to invoke the wrath of God on all those responsible for releasing unauthorized duplicates of his movies to the market.

He acknowledged that his distributor is an honest Igbo man who blames his kinsmen for the piracy.

Check out his tweets below:

Lack of trust is a big issue among Nigeria’s top 3 tribes.

If Kunle Afolayan can’t trust his people enough to handle his movie distribution why is he now blaming the Igbos for piracy.