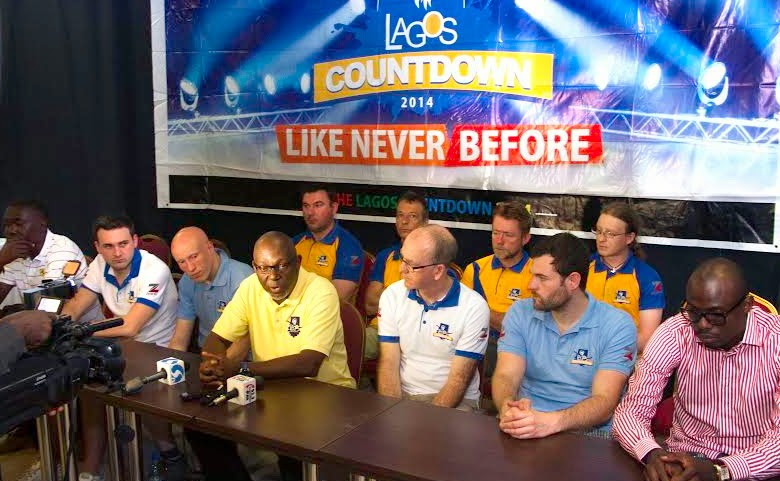 Organizers of the 2014 Lagos Countdown has assured all fun lovers that this year’s event will be the mother of all shows.

Speaking at a press parley today, the Managing Director of Lagos State Signage and Advertisement Agency (LASAA), Mr. George Noah informed all planning to attend that “we are going to witness a major crossover party like never”. 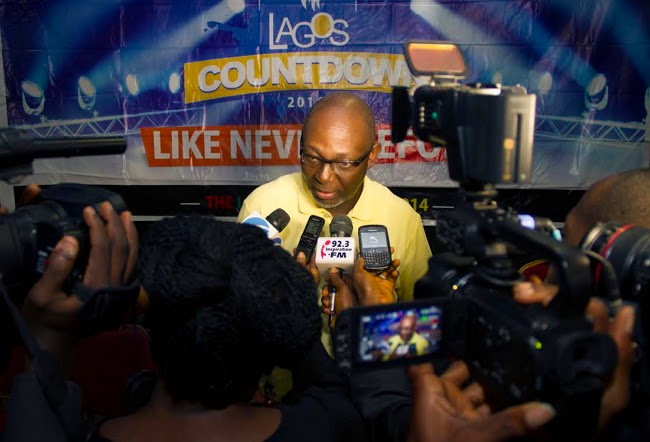 The media chat also provided the organizers with the opportunity to provide updates on the arrangements on lighting, sound, stage, artist and the fireworks that will be the major highlight of the event.

The team from United Kingdom responsible for constructing the stage already arrived in Lagos.