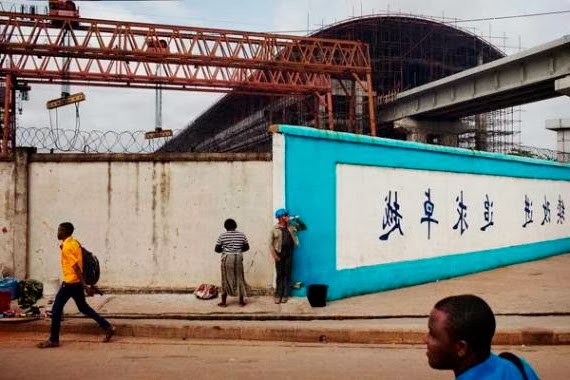 The current governor of Lagos State Nigeria is doing some pretty amazing job in this sunshine state.

As we speak a new light rail transit system is being constructed in Surulere area of Lagos by a Chinese construction firm. 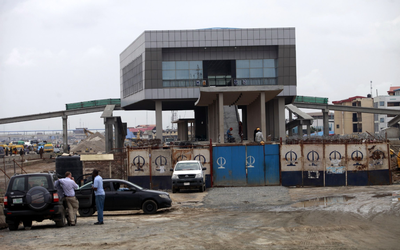 According to sources, the purpose of the project is to help relieve the crazy traffic on the road.

Hope our people will have the boldness to ride it when the project eventually completes sometimes in 2015.

Check out more photos from Lagos light rail project below:

Governor Babatunde Fashola (SAN) with one of the technical partners during the inspection in Canada.

Light rail fly over at Iganmu

This will be like underground subways in Toronto and other countries.