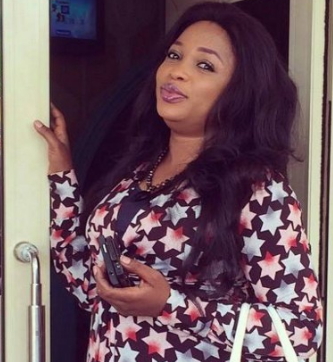 May 10, 2017 – Drama As Landlady Sends Kemi Afolabi , Kemi Korede And Wunmi Toriola Out Of Movie Location In Ibadan For Openly Celebrating Infidelity

A nasty story of what recently happened on a movie set in Ibadan has put three popular Nollywood Yoruba actresses under the radar of promiscuity.

According to insiders, Kemi Afolabi, Kemi Korede and Wunmi Toriola joined others at Onimalu Place in Ibadan about two weeks ago for a movie titled Casino produced by Adepretty

The 3 alleged husband snatchers were said to have openly discussed promiscuity as if it were a common thing for the three of them.

At the height of the discussion, the leader of the gang, Kemi Afolabi was said to have stood up to say the following Yoruba language words:

Meaning, they are so powerful that they can snatch a man from whoever fails to keep her husband.

The wife of the owner of the house where the shooting was going on we learnt heard all the actresses said. She reportedly got angry and ordered the three of them out of her house as she can’t accommodate profanity in her house.

It took the humble intervention of the location manager and movie director Afeez Eniola and Seun Olaiya to plead on their behalf before the woman allowed them to finish their project on that fateful day.