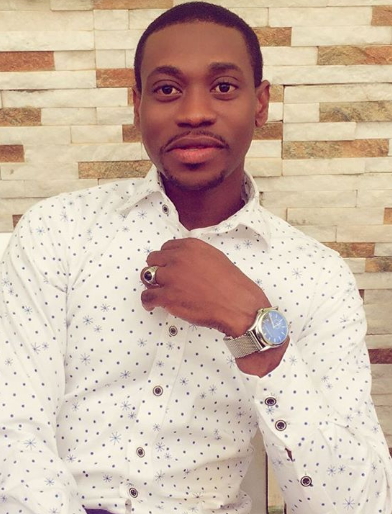 Odunlade Adekola’s protege, Lateef Adedimeji recently talked at length about his family, his love life and the bond of love between him and his mother.

Your fame in the movie industry was so meteoric. What’s the secret?

Honestly, many people believe I just got in and pronto, I became popular, but I have been here for long too.

But you are young?

Yes, I am young. People say that, I am young too, maybe because I started a bit young. All my life, I have always been on stage. So, coming into the Yoruba genre with all the things I have learnt goes beyond mere luck. I think what really gave me the niche was because I didn’t take my talent for granted; I also went for training too.

Her name is Kudirat. 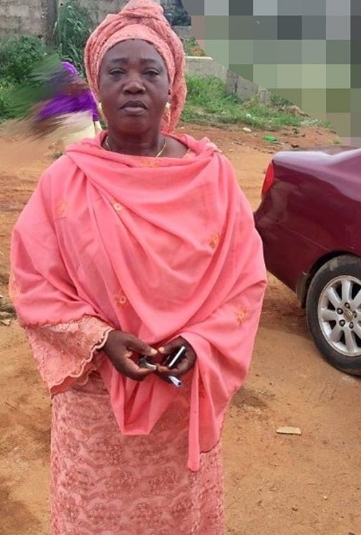 What is her favorite food?

Is your mum from Ibadan?

No, she is not, my mum is from Oyo and I am from Abeokuta.

What does she do?

She is a trader, she buys and sells.

What’s the most important thing she told you that you still cherish?

Iya Lati will always say to me “Lati only God will always help you.” She asks me questions like, “Lati do you pray?” Whenever, she calls me in the morning that is what she normally talks about. She has taught me the importance of prayers.

I come from a very deep Muslim background and there is no actor in my family. You know when I started acting, I was always telling my dad lies, because he believed in education and wanted every one of us to be well educated.

One day I was doing rehearsals on my own and I had earlier told him, I had a paper presentation. He called me and told me he would like to watch me do the presentation. I was surprised and he asked of the time and address, which, I reluctantly gave him.

I quickly went to my director to inform him ahead about what had happened. I told my director to get prepared to house me, in case my dad comes to the place and he became furious with me.

I was really scared because, I didn’t know what could happen when he came around. Fortunately, for me everyone encouraged me. He came and when we were done, he asked me, “Is that what you have been doing? Papa Ajasco? He just told me he was going home and that was it.

So, what’s behind the bond between you and your mum?

I don’t know really. Naturally, I love snuggling around her ever since I was a child. I call myself omo ologbo , because I love to snuggle and cuddle my mum a lot. Even as old as I am now, I still do it. I think it could be because at a time, my dad went back to school when we were much younger and we were all left with her. So, we are so used to seeing her all the time then. Let me say, we started building that bond when my dad went back to school.

This one that you are close to your mum, are you in a serious relationship?

What is your take about marriage?

I am always scared of it o! But I think I am very close. If I say next month, people will be on the lookout but I am that close.

Have you been friends before you became popular?

No, not before I became popular. She is not a fan of movies though. She wasn’t into Yoruba movies and so I would say our meeting was miraculous. After we met and became friends, she started getting to know that I act in Yoruba movies. Funny enough, I have been a friend with my fiancé for a very long time.

Are your mum and fiancé best of friends?

Yes. They are very good friends. They gist and they have also called family meetings on me. Before she came into the scene, my mum would always tell me to introduce my fiancé to her, someone I was serious with. But, they get along very well.