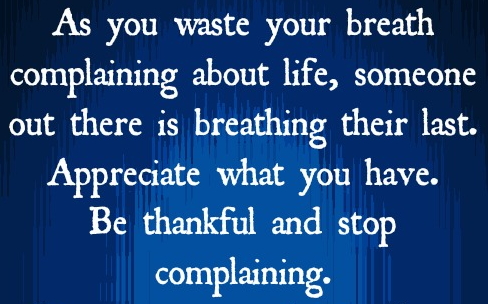 Years ago,  I read a book about a man who was visited by an angel. Among other things that they discussed, the angel drew a picture frame on a plain sheet of paper and he put a little black dot at the centre of the frame.

The angel then explained to the man that all the goodness he had experienced and all his prayers that had been answered were represented by the space within the picture frame. The black dot, however, represented the desires that were yet to be fulfilled.

The angel explained that people usually focused their attention on that little black dot so much until it would grow to fill the entire picture frame, creating the impressing that there was nothing good in life.

This is the time of the year when we settle down to evaluate our year. We are just a few days away from 2018, and we need to assess our performances in the outgoing year. No doubt that at the beginning of 2017, we made a list of the things we hoped to achieve during the year, and now is the right time to take stock. As humans, there is the tendency to focus on our unfulfilled desires and unattained goals.

We beat ourselves up for falling short of our expectations or other people’s expectations of us. But come on, 2017 has not been without its glorious moments! There is a lot to be thankful for. While I cannot claim to know what is happening in your life, I can give you a few reasons to be thankful.

You are still here: ok, tell me it’s cliché but that doesn’t erase the truth does it? Life is a gift that you ought to be grateful for.

There were people with great dreams and potentials who didn’t make it till the end of the year. Some had even achieved all you wished for yourself but they couldn’t enjoy the benefits. Being alive means having another opportunity to turn your story around.

Open up, don’t close up: when you focus on the things that are not working in your life, you close yourself up to the possibility that you are making progress. You may not be where you want to be, but you are not where you used to be. Whether by flying, running, walking or crawling, you must have moved forward. Open up to that possibility and be thankful for what you’ve got.

Being thankful doesn’t mean being satisfied: this doesn’t mean that you are sealing off your achievements; it just means you acknowledge that things could have been worse.

If you don’t see anything good in 2017, there may not be any in 2018: now hold it a minute before you turn cold on me! This is not a curse. Ungratefulness is not an action but an attitude. Whoever didn’t see anything worth celebrating in 2017 may fail to see same in 2018. Little things add up to make big things; whoever fails to see the little things in life may miss the big ones too.

Don’t judge yourself by other people’s standards: A lot of people set their goals in competition with other people. If you want to beat people in their own games, of course you will lose. The best person to compete with is yourself. 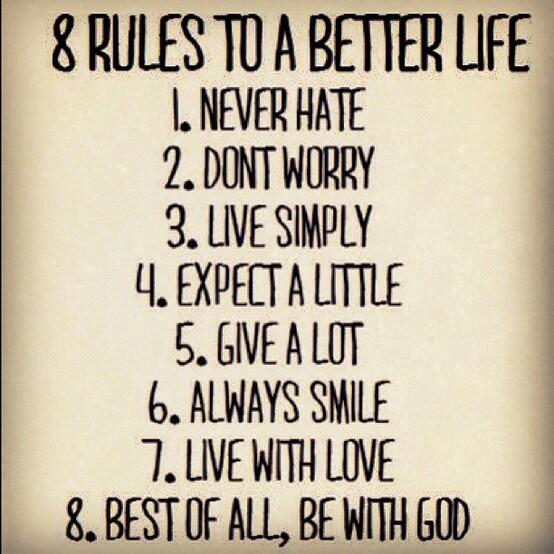 Considering your capacity at the beginning of the year (and completely ignoring other people’s standards), do you think you have made some progress?

That calls for celebration doesn’t it? As we look forward to 2018, let us spend the remaining days in gratitude. 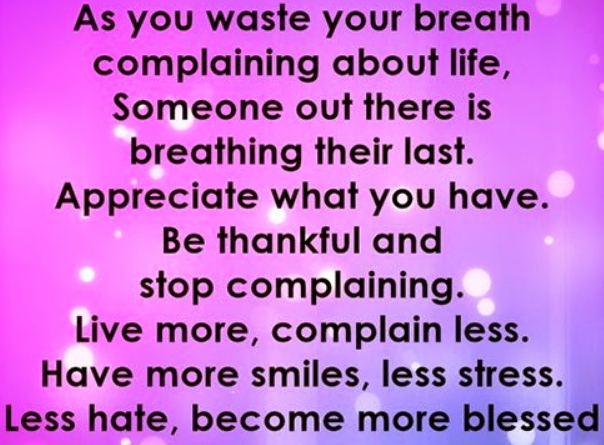 Continue Reading
You may also like...
Related Topics:gift, life, thankful

Adesua Etomi Turns ‘Pastor’ Like UK-Based Mother, Gives Fans Loads Of Inspirational Messages
What You Drive Is Not As Important As What Is Driving You!