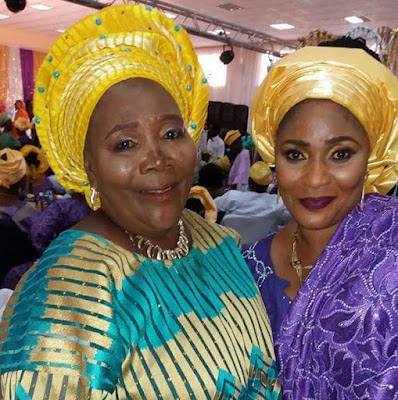 The celebrity-jammed wedding ceremony was witnessed by Toyin Adegbola (Asewo To Re Mecca), Lola Idije, Fuji star Obesere and many other notable figures in the society.

See first photos from the wedding ceremony below 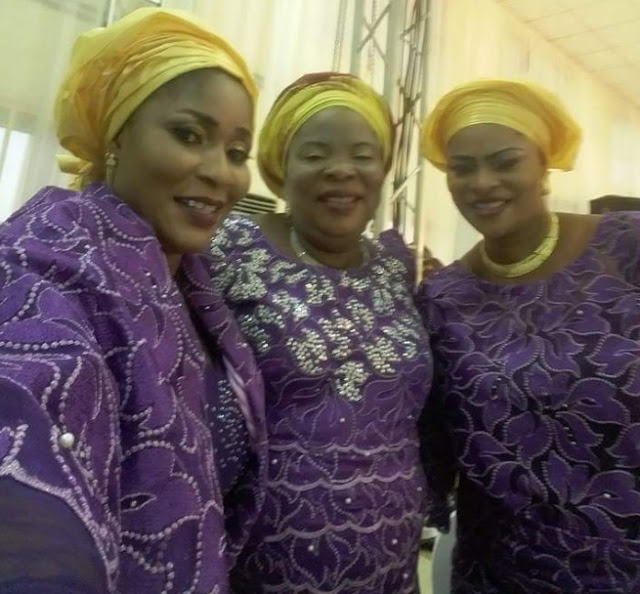 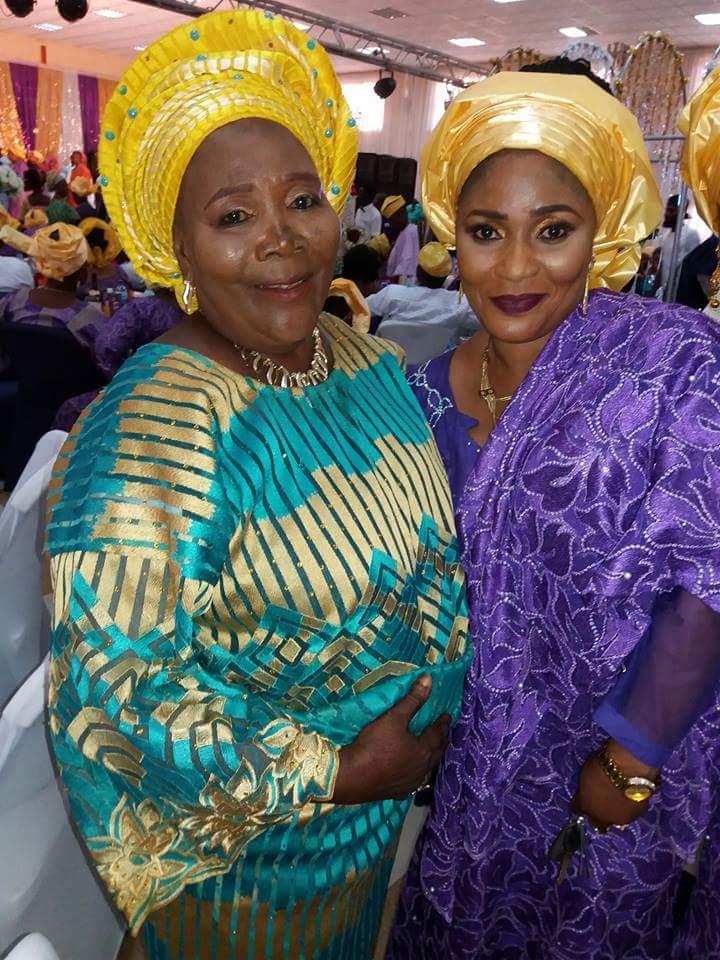 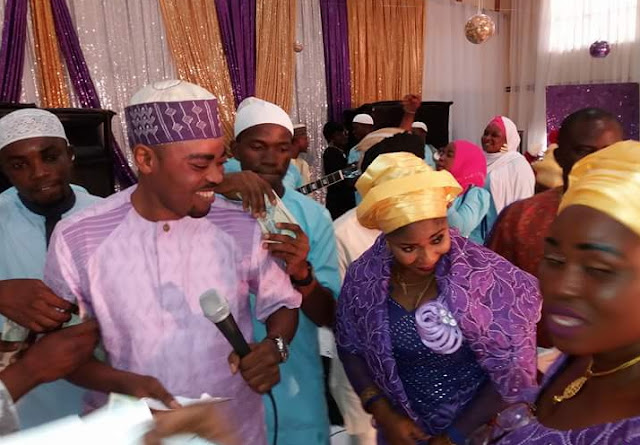 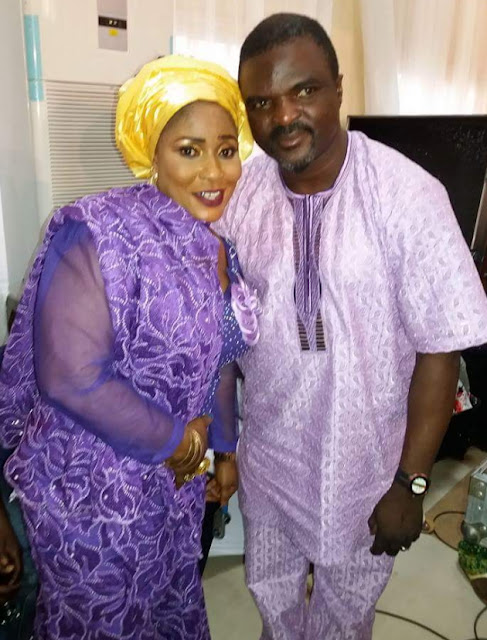 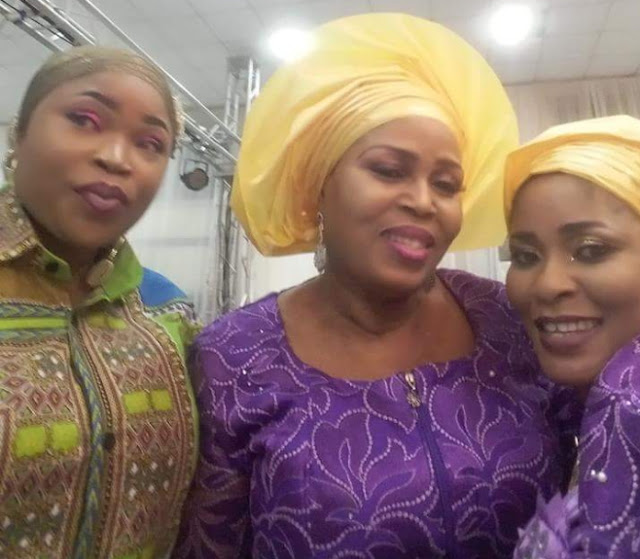 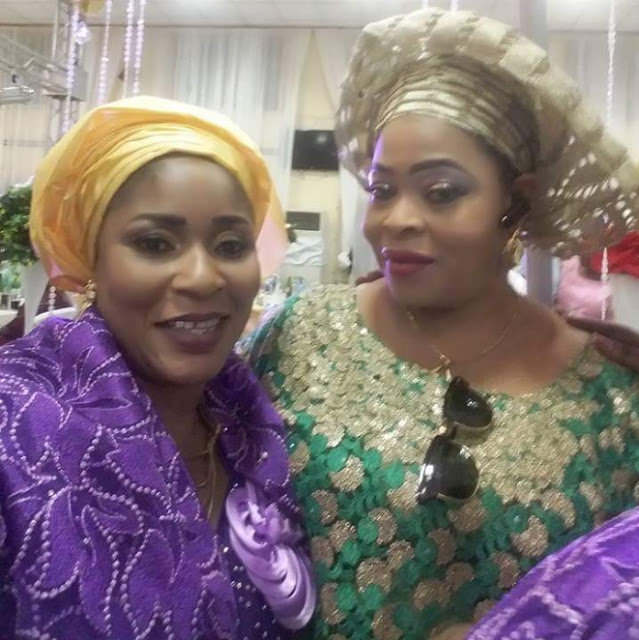 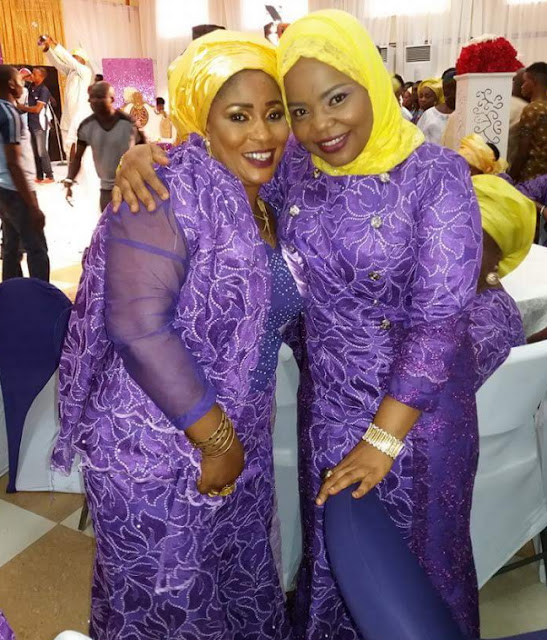 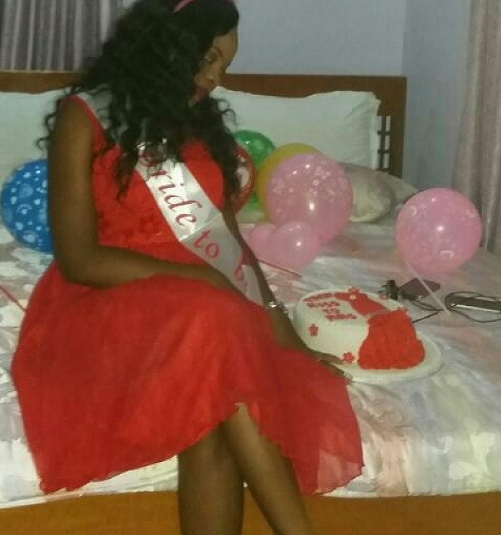