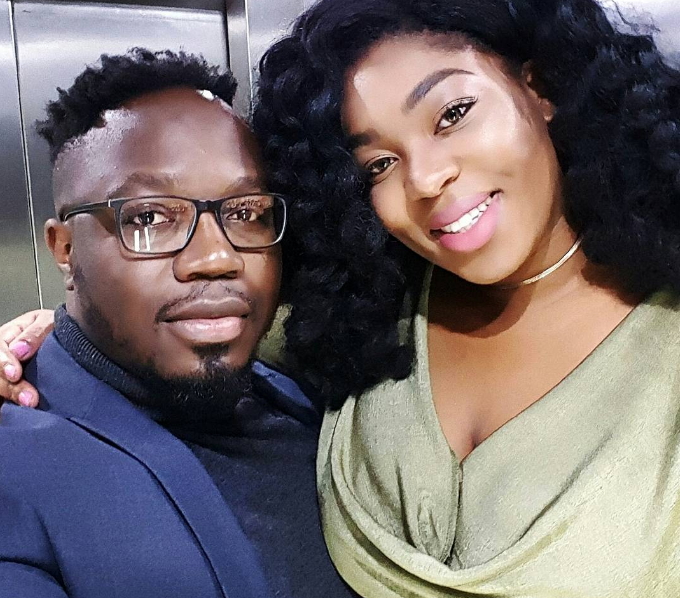 September 1st, 2017  – Video: UK Based Nigerian Photographer Proposes To Plus Size Blogger He Met On Twitter In 2014

Ubuntugraphy, a London-based Nigerian professional photographer has proposed to the love of his life. 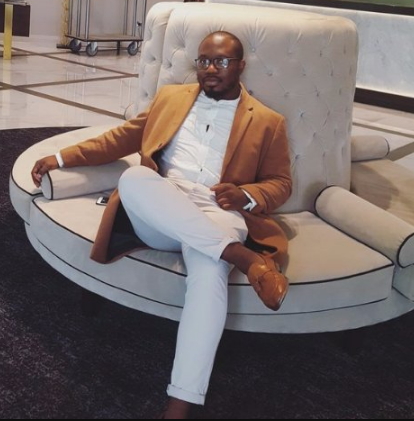 He took to Twitter few days ago to tell fans how he met his girlfriend Maryam, the founder MYM fashion blog. 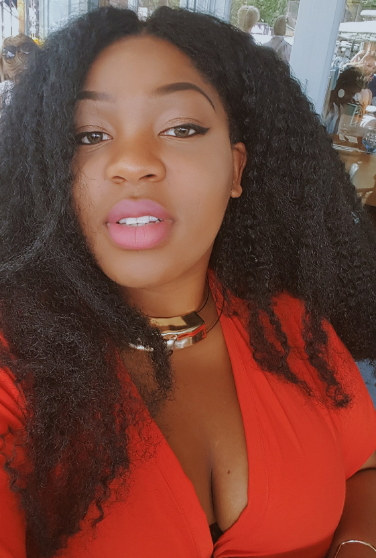 He also revealed on Twitter how he sent a Direct Message to Maryam in 2014 and how he never thought she will give him a chance. 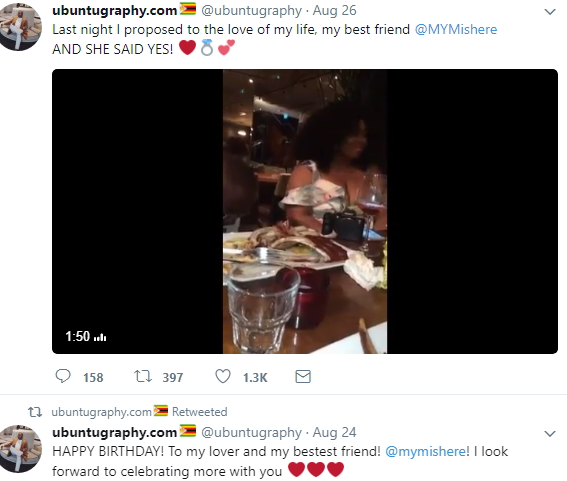 See his proposal video and tweets below 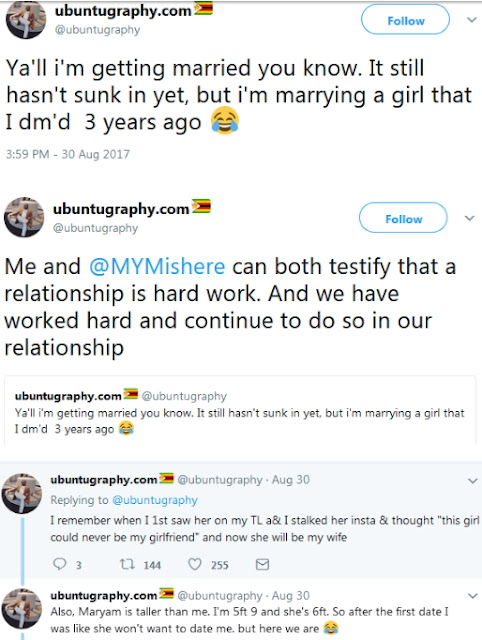 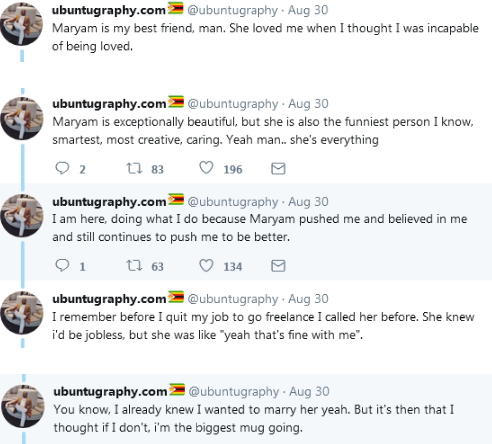 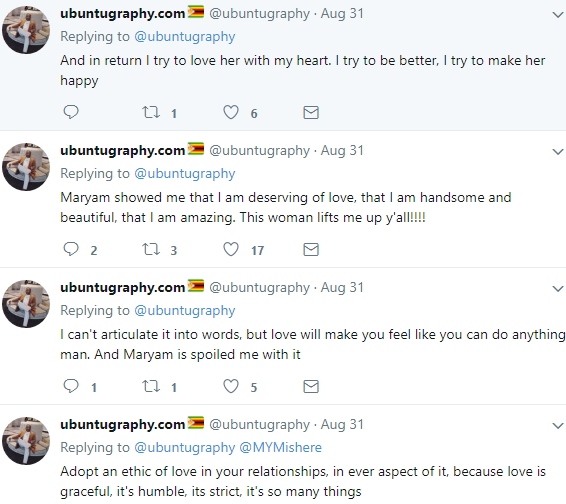 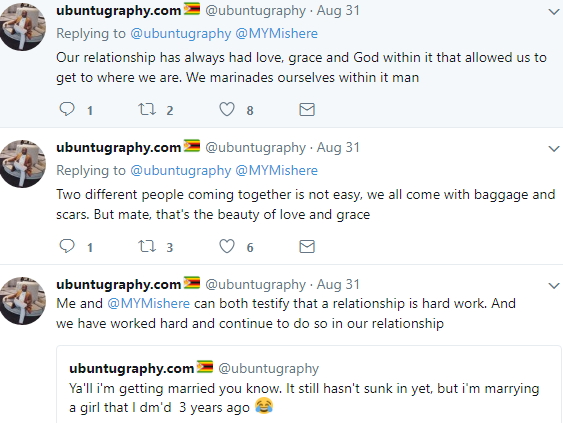