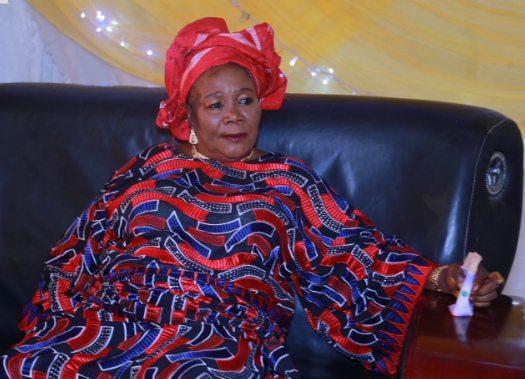 Veteran actress Morenike Alausa aka Mama Ereko is battling some spiritual problem that materialized in form of hopelessness and depression.

As we speak, the actress who turned 70 recently is battling spiritual attack months after a business partner allegedly placed a spiritual curse on her.

Last year, she almost took her own life after her son suddenly returned to Nigeria from London for no reasonable reason.

The actress said she spent all her life savings to secure her son’s travelling documents only for him to return home empty handed. 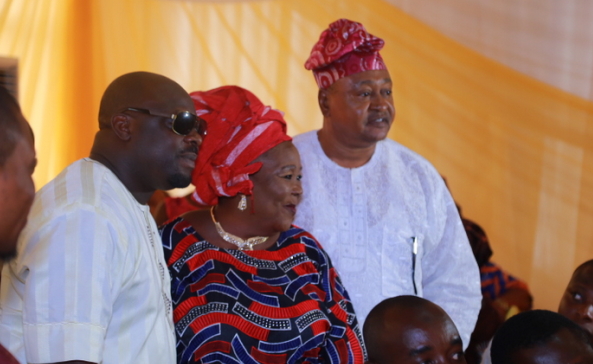 On the 16th of August, she celebrated her 70th birthday at the Anchor Event center in Ikeja Lagos

The life of a celebrity isn’t all rosy as many assume. They also battle with daily challenges and struggles.