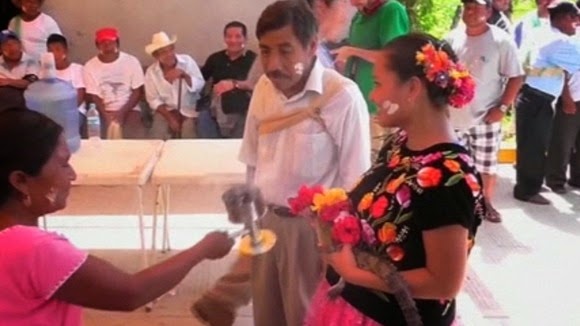 A Mexican Mayor has married a reptile in order to help fishermen in his city.

According to local media in Mexico, a Mexican city mayor identified as Joel Vasquez Rojas married a crocodile in a symbolic wedding ceremony to help boost fish stocks along the Pacific coast.

Local fishermen believe the crocodile is a princess and the reptilian romance will bring plenty of fish, shrimp and other seafood for them to catch along the Pacific coast.

During the ceremony the groom announced: “It’s my wish to marry the young princess.”

Once he made his vows, Mr Rojas held crocodile bride in his hands and danced with guests.

Following the ceremony, the crocodile is referred to as the “wife” of the mayor.

All members of the municipal council are required to contribute to pay for the wedding festivities. Those who don’t pay their share are fined. – iTv 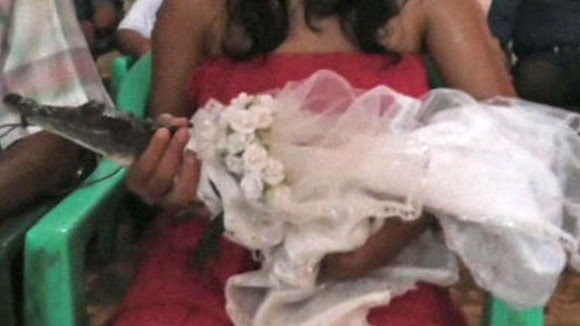