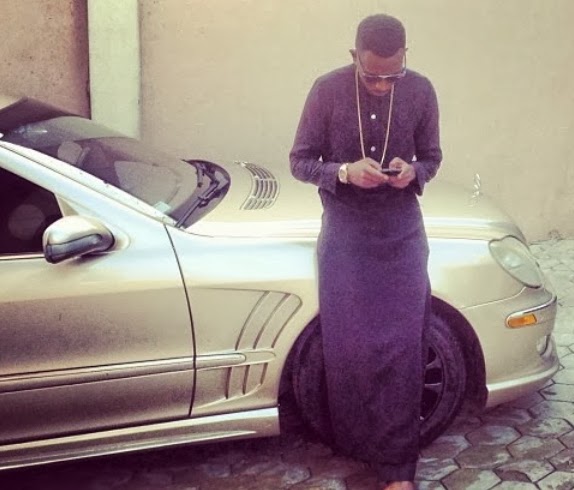 Nigerian artist Akinmayokun Awodumila popularly called May D has joined the growing list of home owners in the entertainment industry.

According to his publicist, the father of one just acquired a whopping N150 million 6 bedroom duplex in Magado Phase 2 GRA, Lagos.

He reportedly purchased the mansion few weeks ago.

May D himself confirms his new house acquisition on Twitter:

Though his spokesperson confirm the purchase, sources in the area said the singer rented the duplex….

See some pics below: 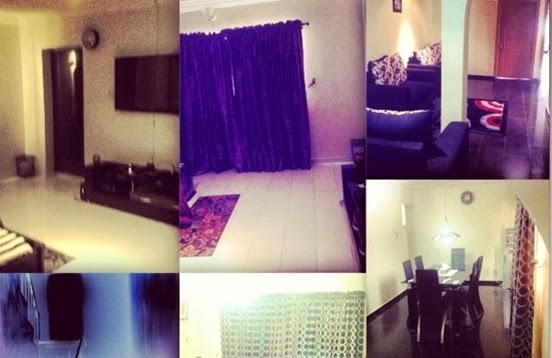 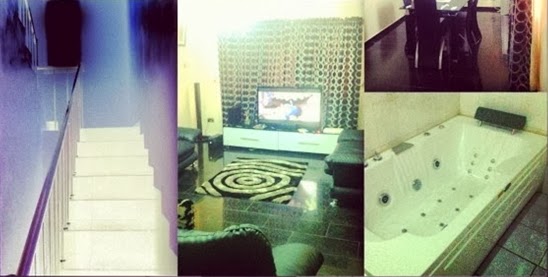