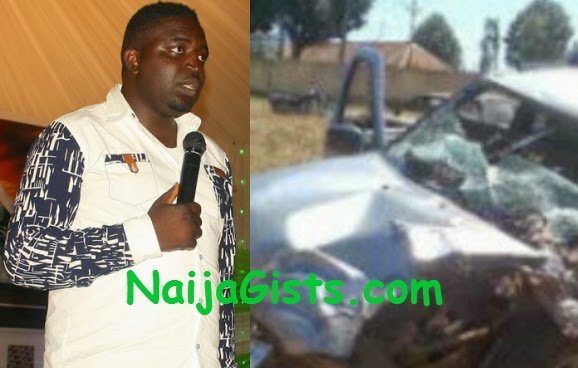 On Tuesday, the 11th of November, NaijaGists.com brought to you an exclusive report of Jos-based comedian Joseph Longji  who got involved in a fatal accident in Plateau state.

The fast rising comedian popularly called MC Longs has succumbed to his injuries a week after he was admitted at the hospital for treatment.

A close source to the deceased told NaijaGists.com few hours ago that he has succumbed to his injuries.

The source said MC Longs passed away last night around 9:15pm on his hospital bed as a result of the infection that developed from his injuries. 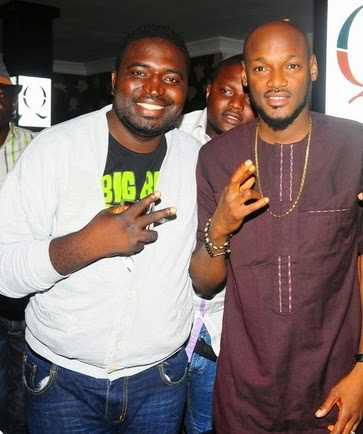 The deceased who is described as the best comedian in Plateau state left behind a beautiful wife and two young boys. (See their photo below) 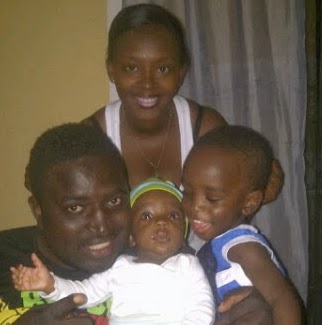 His family members are yet to announce his burial details.

What a tragedy! May his soul RIP.