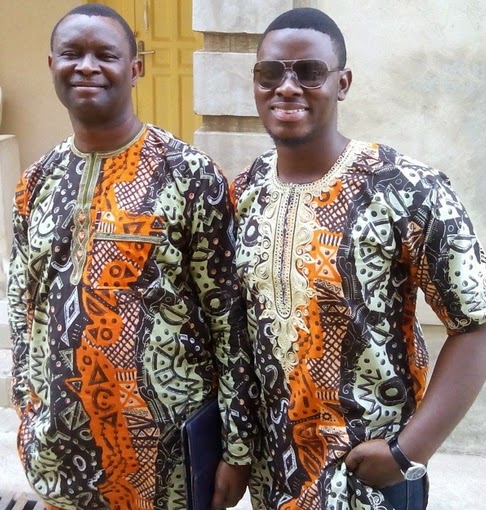 Bowen University graduate, Damilola is the couple’s first born. He is a trained movie producer and has assisted his father to produce movies like youthful lust, dying with the king and Fiwajomi. He is also a movie script writer.

Joshua, the couple’s second born is into music. He is the brain behind all the soundtracks and musical effects used in Mount Zion’s films.

The Ibadan-based movie ministry is Nigeria’s largest Christian drama group and was founded by Mike Bamiloye.

Bamiloye’s talents and creativity are outstanding as he writes the scripts of all his movies and drama series, which has earned him so much respect. The popular movie evangelist is however achieving this feat with the joint effort of his wife, Gloria, with whom he has been able to build a brand which has not only gained recognition in Nigeria but also on the global scene.

They have a very inspiring success story as they both grew the group from the scratch with barely little money to finance their project. Evangelist Mike Bamiloye actually started the ministry when he was 25 years old, and since them, he has not had any course to look back.

On the 13th of April, Mike Bamiloye became a year older and did a low-key birthday celebration with his family.

Check out more pics of Mike Bamiloye’s children below: 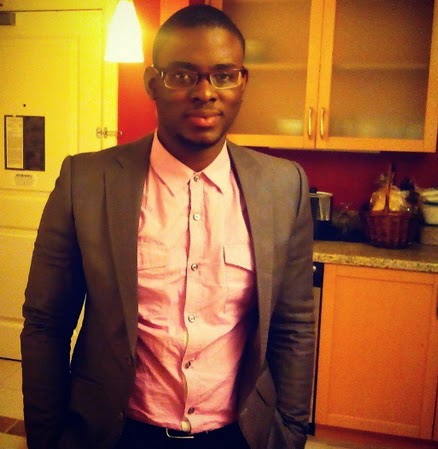 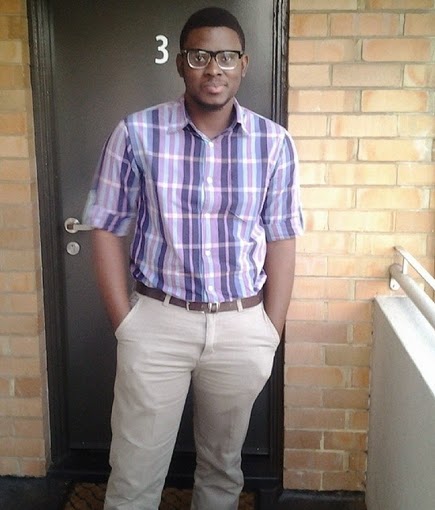 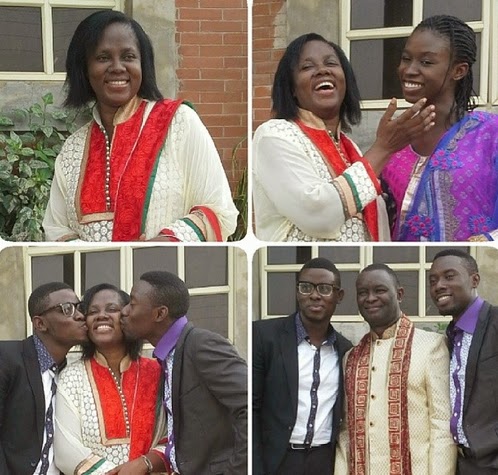 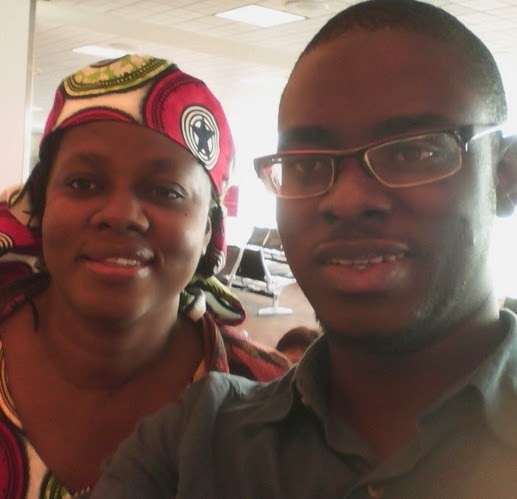 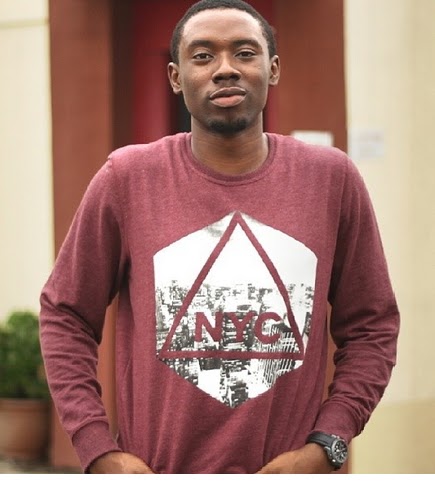 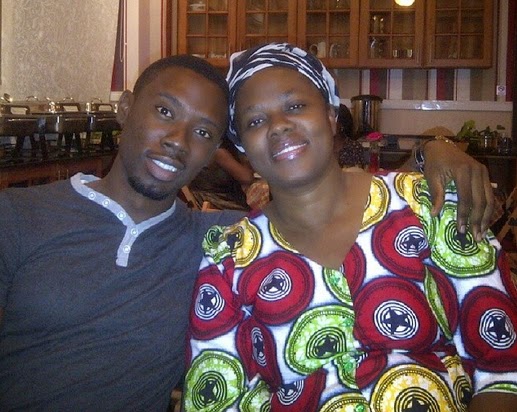 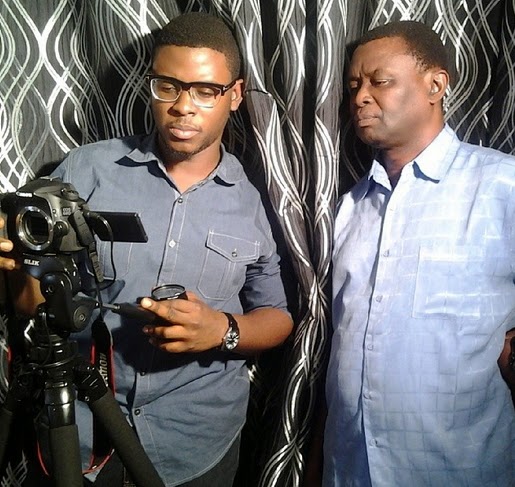 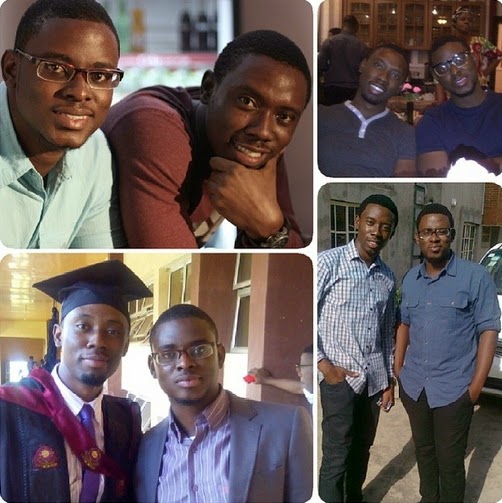 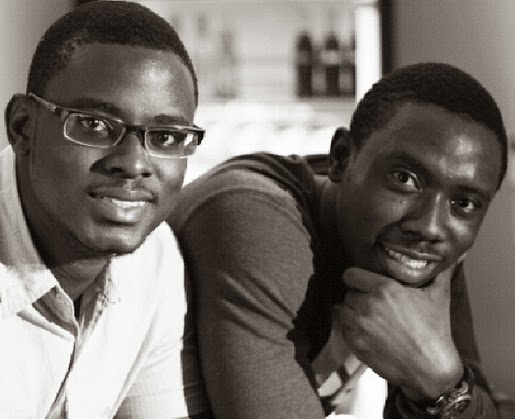 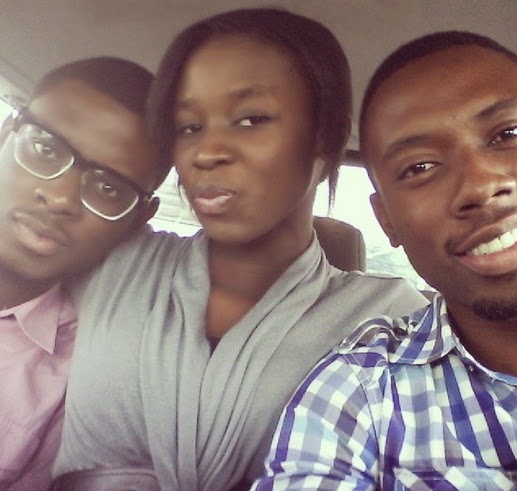 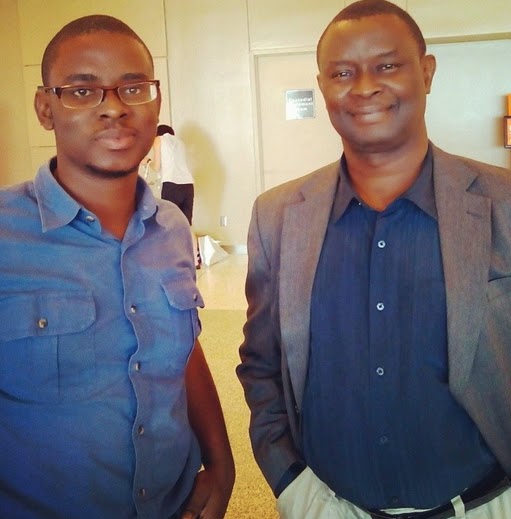 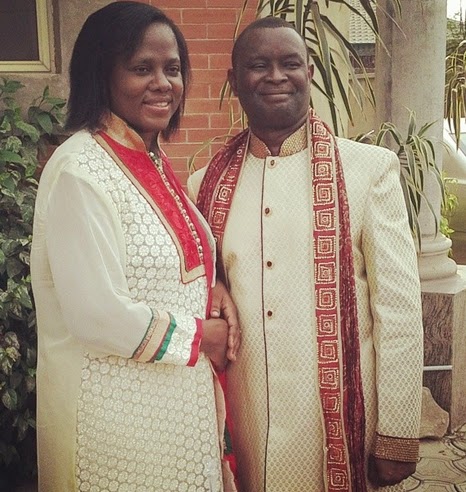 Beauty sure runs in their family.