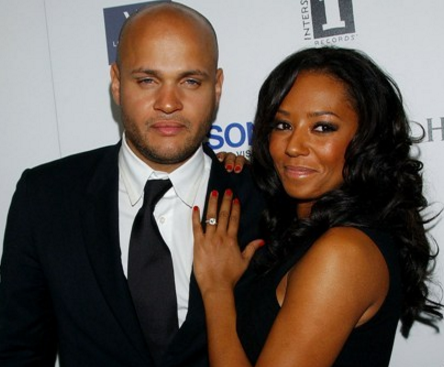 One of the judges on America’s Got Talent, Melanie Brown aka Mel B has divorced her husband.

Melanie who had two other children from her previous marriages married Stephen Belafonte in June 2007.

Their marriage is blessed with a 5-year-old girl named Madison. 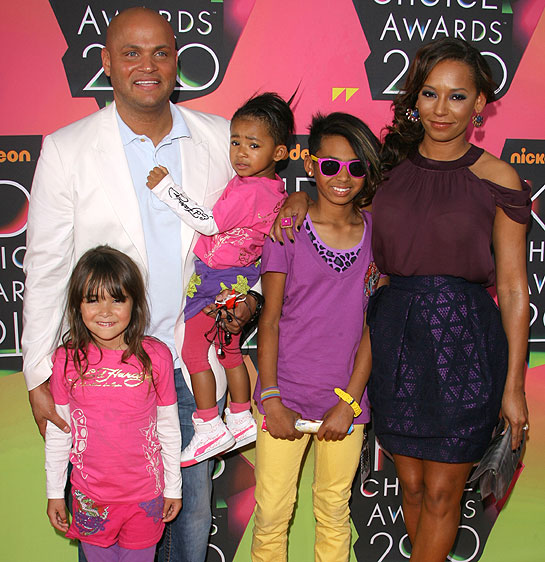 Mel B who requested for joint legal and physical custody of Madison cited irreconcilable differences for her decision to divorce Belafonte.

Continue Reading
You may also like...
Related Topics:mel b divorce