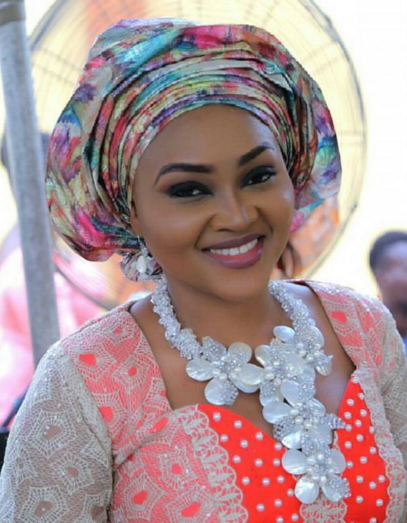 “Don’t let love blind you, marry someone whose genotype is compatible with yours.”

These are the words of Nollywood actress and producer Mercy Aigbe Gentry while addressing guests at an event organized by Dubai Africa Sickle Cell Project organizer.

She remembered all the pain late Joy Aigbe went through with her condition.

She advised single people considering marriage to consider the genotype of their partners to avoid situations like that of her sister and many others.

“They say love conquers all, but not in this case. We encourage you to Know your genotype before saying I do. Save the future. If you truly love each other; don’t get married or make babies if genotypes don’t tally,” the actress concluded