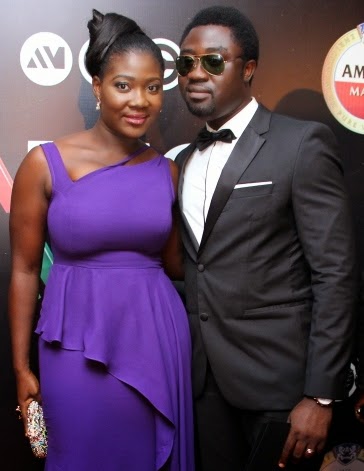 Mercy Johnson Angry With Critics Of Her 3rd Pregnancy “I’m Happily Married, I Will Have My 4th Child After This”

Furious Mercy Johsnon has replied fans criticizing her for refusing to space her children in an orderly manner.

Mercy Johnson’s 3rd pregnancy news went viral few days after NaijaGists.com reported it and since then critics have been lashing out at the mother of two. Some even called her an uneducated woman.

In a recent chat on Goldmyne, the actress confirmed the report and said no one has right to teach her how to space her children.

‘I am expecting my third child and I’m a married person so I don’t think people should ask me why. I understand the ethics of spacing kids but I’m a married person and an adult. I can decide the way I want to live my life. So yes, I’m having my third baby very soon. Thank you so much for the good wishes, thank you so much for the hate speeches but save some of the hate speeches because the fourth will soon come to round it up then you can show your anger then but for now it’s good news let’s celebrate’….”

Mercy Johnson make u no mind them joor if u like go for dozen.