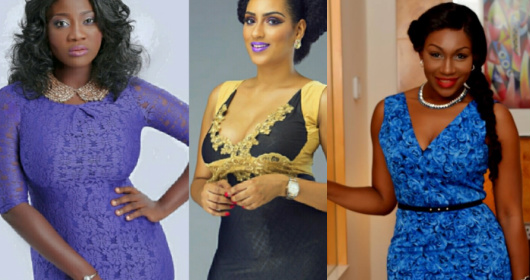 Glo has announced the take off of its flagship shows, Mega Music Tour and Laffta Fest comedy show.

According to organisers, the mega music show will start at the Marble Arch in Awka, Anambra State, on Saturday, April 15, while the Laffta Fest will be held at the Aztech Event Centre, Port Harcourt, Rivers State on Sunday, April 16th.

In a statement issued in Lagos, Globacom explained that the threshold for entry had been slashed from the initial N3,000 usage in the previous month to N2,000 to give ample opportunities to youths to participate in the shows.

Nigeria’s top-rated musicians, including Olamide, Timaya, Runtown, Di’Ja and Omawumi will feature at the Mega music Tour while the Glo Laffta Fest will parade Africa’s most accomplished comedians, including Gordons, Basketmouth, Bovi, Salvador from Uganda, Bash, Arinze Baba and Princewill.

The shows are scheduled for 27 cities in the country over the next six months. Other shows slated for April include Glo Mega Music Tours in Owerri on April, 22, Asaba on April 29 and Calabar on May 6. Also, the Glo Laffta Fest will hold in Abuja on April 23, Enugu on April 30 and Owerri on May 7.

To attend the Glo Mega Music Concert, the company enjoined subscribers who have recharged up to N2,000 in the month prior to text ‘Music’ and their preferred location to a short code, 207, while for the Port Harcourt Laffta Fest Comedy show, interested customers should send ‘LOL Port Harcourt’ to short code 240.