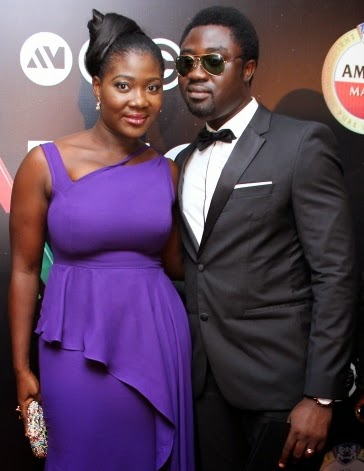 Mrs Lovely Okojie, the ex wife to Nollywood actress Mercy Johnson’s husband is speaking up for the very first time after over 2 years of their marriage.

According to entertainment insiders, Lovely and Prince were happily married and based in Toronto while Prince shuttles between Nigeria and Toronto for business purpose before he met Mercy Johnson.

To cut the long story short, Odianosen Okojie divorced his wife and married Mercy Johnson on the 27th of August 2011.

In a recent chat with Encomium, angry Lovely Okojie said her husband is now history.

Read what she told Encomium on Saturday, the 15th of March, 2014 from her base in Toronto.

“I have no explanation to anybody. Life is full of ups and downs. I have accepted my fate.” “The children are doing fine. I thank God for them.”

Encomium asked her on how she has been able to cope with the children’s welfare. She replied thus, “Like I said, I thank God. I am coping well.”

The conversation was interrupted when she was asked if her former husband (Odianosen Okojie) has been assisting in the children’s upkeep. She was furious, insisting the man in question is history.

“What do you mean? That is my past. Don’t ask me questions about my past. I don’t want to relate with my past. In fact, I don’t know what you are talking about,” and the phone went off.

A source close to her revealed to ENCOMIUM Weekly that she (Lovely) is still very much bitter about what happened to her marriage to Prince Okojie.

“She is still bitter. She felt betrayed. She is not thinking of another marriage now, she is yet to recover from the past experience.” 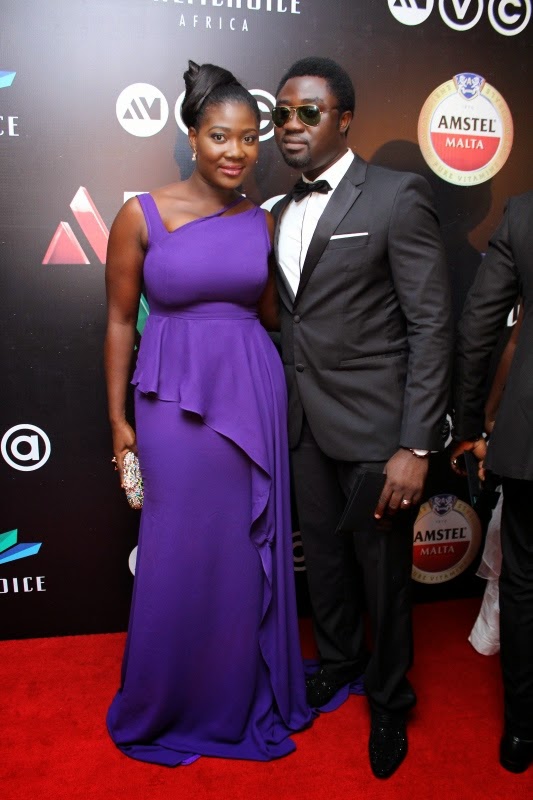 Mercy Johnson and her allegedly snatched hubby got married at the Christ Embassy Church in Oregun back in 2011 and the union is blessed with a beautiful baby girl christened Purity Ozioma Okojie.