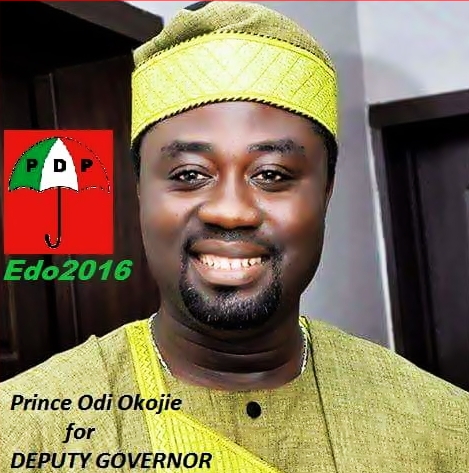 Prince Odianosen Okojie, a Nigerian man based in Canada who dumped his beautiful wife Lovely and their two children for Nollywood actress Mercy Johnson several years ago has jumped into politics.

Family members, friends and fans of Mercy Johnson have started rallying support for Odi on Facebook. 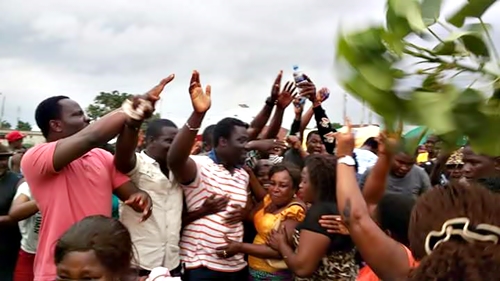 He is set to run as the deputy governor of Edo State under the Peoples Democratic Party, PDP platform.

Odi will be the running mate of Pastor Eze Iyamu

The question on critics mind is this;

Apart from being the husband of popular Nollywood actress Mercy Johnson, what else qualifies Prince Odi Okojie for this sensitive post. 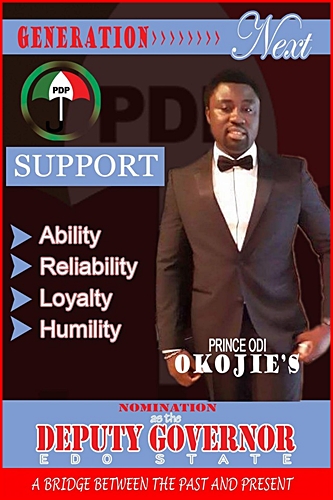 Most Edo State Youths especially from the ruling party (APC) said Odi has done nothing for the Edo State youths and therefore doesn’t qualify to run.