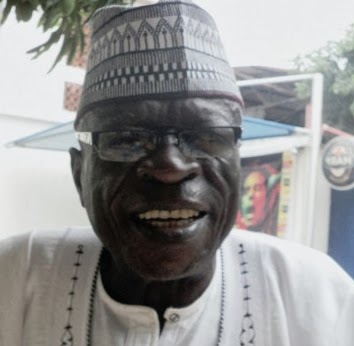 Michael Botmang, the ex-Governor of Plateau State Nigeria has died.

He passed away this morning around 2am at his home in Jos after a long time battle with kidney disease. 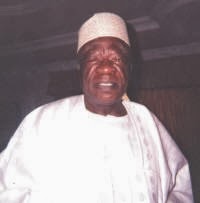 Dadung said his father’s corpse has been transferred to Air Force Hospital’s mortuary in Jos, the capital city of Plateau.

Michael Botmang governed plateau state for 6 months between Nov 2006 to April 2007 before Joshua Dariye took over from him.

After leaving office in 2007, he became ill and since then he has been on treatment till his sudden departure today Saturday January 18, 2014.

President Goodluck Jonathan has sent his condolence message to the present Governor of Plateau state, Jonah Jang and the family of the deceased.