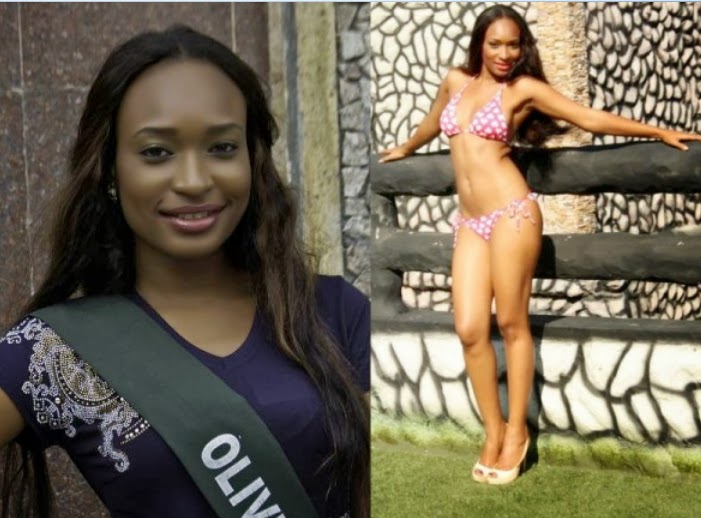 The winner of Miss Earth Nigeria 2013 has been announced and it’s Marie Miller Abudu a popular Video Vixen.

The 25-year-old model beats other contestants to make history yesterday. 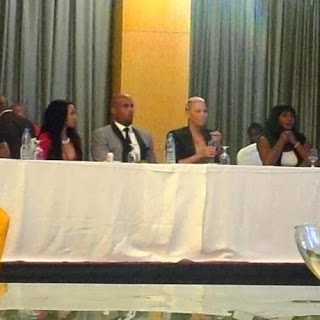 Kelechi Amadi Obi, a popular photographer and actress Ini Edo were also the last minute announced panel of judges after Genevieve Nnaji couldn’t make it to the event.

After series of screening, Marie Millers was picked out of other 22 finalists as the Miss Earth 2013 winner.

In 2010 Marie Miller Abudu was one of the top 4 finalists in the Nigeria’s Next SuperModel, and went on to China in 2011 to compete at the Miss Model of the World 2011.
She went home on Sunday with a brand new Toyota Avensis and 3 Million naira cash prize.

The beautiful woman is set to represent Nigeria at Miss Earth World beauty pageant later in 2013.

A big congrats to her, it must have been a really long journey.

Will bring you photos from the grand finale shortly.