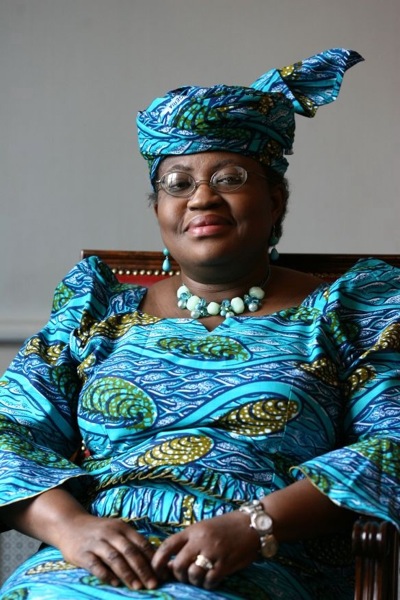 Contrary to reports by Premium Times and some other media, the Coordinating Minister for the Economy and Minister of Finance, Dr Ngozi Okonjo-Iweala has not disowned PriceWaterHouse Coopers, the international audit firm which carried out the recent audit of the alleged unaccounted for $20 billion.

This is because the forensic audit was actually proposed by Dr Okonjo-Iweala as the best way to get to the truth following the disagreement (and widely conflicting figures) between former CBN Governor (and current Emir of Kano) Malam Sanusi Lamido Sanusi and the NNPC over Sanusi’s allegation of unaccounted for funds.

Her proposal was accepted by President Goodluck Jonathan as well as the Senate, and the President subsequently directed the Auditor General of the Federation to lead the work. The Auditor-General later appointed PwC to carry out the audit.

Dr Okonjo-Iweala therefore respects the process which produced the audit.

But requesting the audit is of course not the same thing as hiring the auditor. This was why we made it clear in our last press release that the suit filed against Dr Okonjo-Iweala before a Lagos High Court by SIAO Partners alleging that she appointed PwC to carry out the audit is frivolous and uninformed.

We urge the relevant media to update their information based on this clarification. Many thanks.