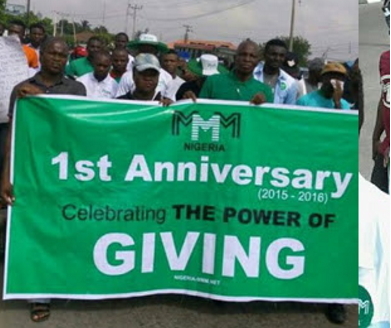 PERMIT me to tell us a story about four lepers that became Israel’s heroes back in the days (2 Kings 7). They were castaways, languishing at the gate of Samaria. There was hunger in the city, for the Syrians had besieged the whole Samaria. The lepers reasoned to themselves that if they went into the city, they would die of hunger. Moreover, they were not to mingle with the general public on account of their disease. On the other hand, if they went out to the Syrians who held their city under siege, chances were that they would be killed. In either case, probable death awaited them.

HENCE THEY DECIDED to take the risk and go out to the Syrians, anyway. If they were killed, so be it. If not, then they could eat of the supplies of the enemy, and stay alive. And that was how they came to the enemy camp and found it was deserted, as though the occupants had fled in a hurry, leaving all their food supplies behind. The lepers ate to their fill before going back to Samaria to inform their fellow countrymen about the good news. 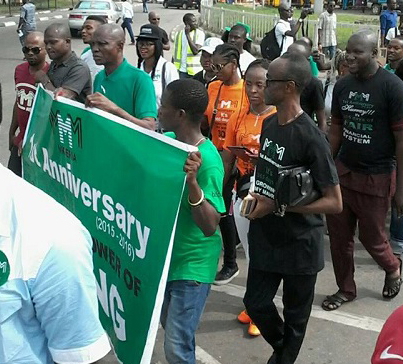 WHY DID I share this passage? Nigerians are in the most dreadful throes of suffering, and I could say that the government had held the citizenry under siege. The govt. does nothing but perpetual looting. Things are worsening per second. People were dying everyday.

MMM THEN COMES to the rescue. The poor man thinks to himself: If I refuse to participate, I would die of hunger. On the other hand, if I participate, I might lose my money and still die of hunger, or I might gain more money and survive for the next day. And so he takes the risk and ventures in, and the government then comes to proscribe it as a Ponzi creation. So they don’t want Nigerians to lose their money? Is it now that the interest of the poor masses has crept into their corrupt hearts?

HYPOCRITES! LEAVE Nigerians alone! We know what is good for us! MMM is the reason why many families have not crashed in this recession. Any one who reads my comment may remember me commenting not so long ago that I was passing through the harshest period of my life. Well, things have changed! And MMM bears the attribute.

THE BEST THAT THE NIGERIAN GOVERNMENT COULD do is advice on how to invest in this scheme so that when it crashes(if it ever does), the pain would be bearable.