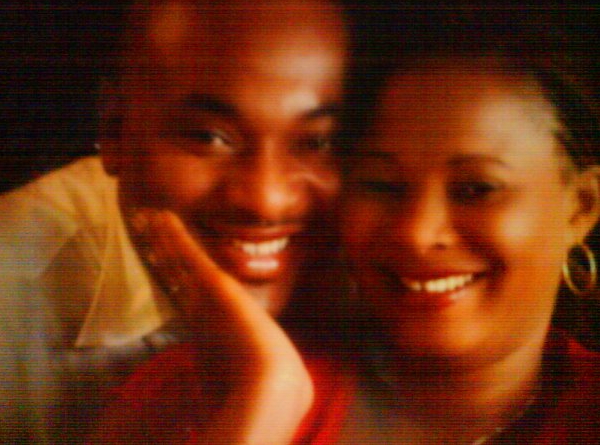 How Toyosi Adesanya Changed The Atmosphere With A Special Number During Moji Olaiya’s Memorial Service
Before now, not everyone was aware that star actress, Toyosi Adesanya is a good singer until when she stormed the stage to perform a special song she composed for Moji Olaiya. Her performance took a while and very touching and emotional. After her presentation, Toyosi revealed that Moji actually discovered the music talent in her.

How Moji Olaiya’s First Husband Broke Down During Artistes Nite
That was the question on the lips of many guests at the artistes’ nite when a man was spotted sitting very close to the family. This man was seriously weeping and he was always looking downward most of the time. Many were of the opinion that he is the actress’ husband. Efforts made by journalists present at the event to have him interviewed proved abortive as he kept crying for a long time. One thing City People reporter observed was that, Moji Olaiya’s first daughter, Adunoluwa Faronbi kept going to him for confidential discussions. Anyway we think he might probably be the Mr Faronbi who is Adunoluwa’s dad.

SERVICE OF SONGS OR FASHION PARADE?
The event which was supposed to portray mourning of a sister and colleague in the Yoruba movie industry ended up looking like a fashion show as celebrities and artistes did not look like they were mourning the deceased with their glamourous mode of dressing. Indeed they looked like they were competing for attention for the most body revealing outfit.

WHO IS OKESOLA?
Well, that is another crucial question that was asked after Moji Olaiya’s remains was brought back to Nigeria. Immediately the airport released her body, photos and video went viral on social media. The case where she was packaged with AIRWAY BILL: MAWB-0744728..was labeled OLAIYA OKESOLA. Another rumour came up, claiming that Okesola is the father of her new born baby. But research revealed that Mr Okesola was her legally married husband whom the Canadian Immigration recognized.