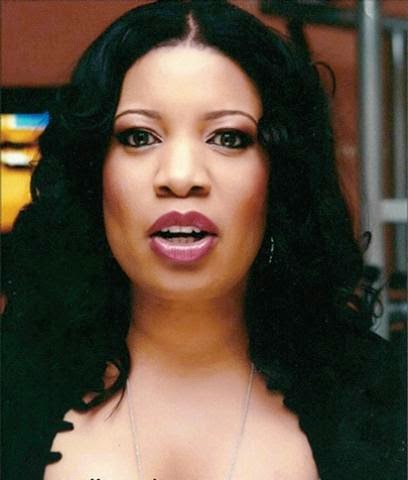 For the 3rd time within 2 years of their troubled relationship, Nollywood actress Monalisa Chinda has dumped her wealthy boyfriend, Mr Lanre Nzeribe. 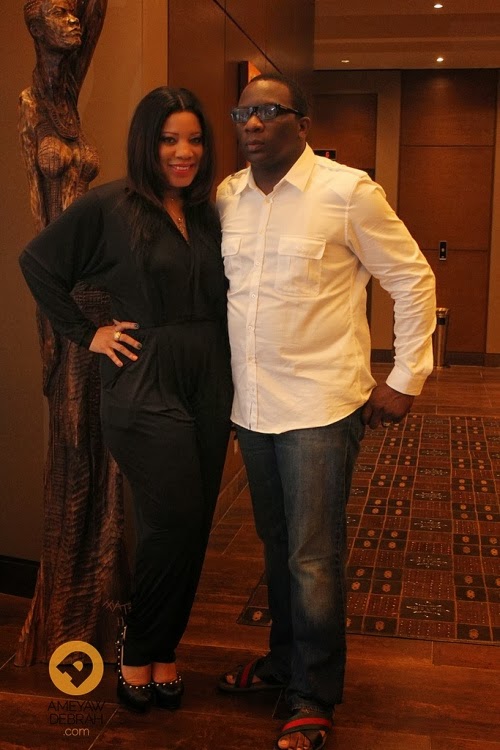 They even launched an official celebrity magazine named Monalisa Magazine that was launched both in Ghana and Nigeria.

As we speak, Monalisa Chinda has resigned as the editor-in-Chief of the magazine due to poor patronage.

“We regret to officially announce the resignation of Nollywood actress Monalisa Chinda from Monalisa Magazine, which also marks the end of her partnership with Mr. Lanre Nzeribe, due to irreconcilable professional differences.

Over the past few months, both parties have made concerted efforts to retain their partnership, to no avail, which led to their mutual agreement that a separation would be the best course of action.

Though she has, so far, committed so much time, energy and resources into the project, it is high time she moved on as she pursues renewed ethos to raise her standards of professionalism and focus on projects closer to her heart.

Monalisa Chinda extend her sincere appreciation to the entire staff of the company for the great working experience during the time being. She wishes Mr. Nzeribe and the staff all the best in their future endeavours.

She also wishes to express her profound gratitude to her wonderful fans for their unreserved support through the years. Thank you for your continued support as the Monalisa brand promises greater things to come.

A source told NaijaGists.com that Monalisa Chinda resigned in order to focus her energy on her upcoming TV talk show.