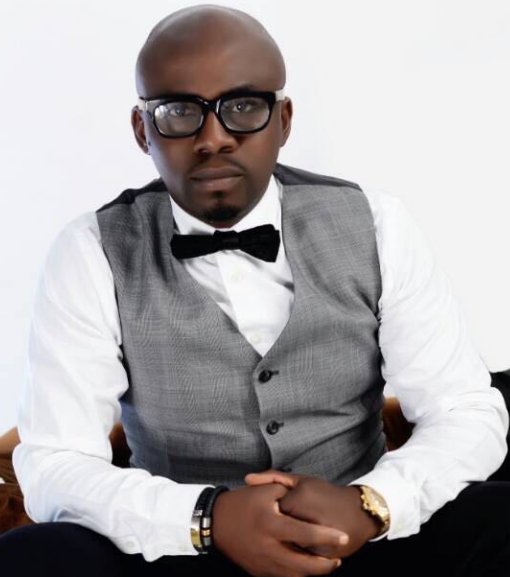 July 28, 2017 – Iya Rainbow’s Son Confesses “I Married A White Lady To Make Life Easy For Me In London Like Most Nigerians” 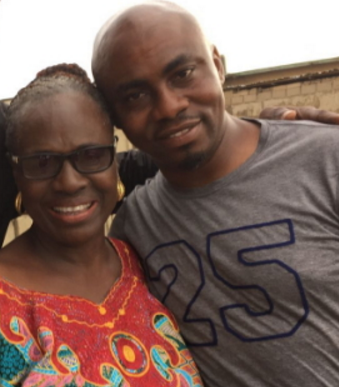 How Did Your Journey To The UK Started?

When I got to the UK, what I met wasn’t what I expected. The school fees were very prohibitive. I paid the first installment and I couldn’t afford the subsequent ones. I have to work to pay the fees. Along the line, I couldn’t believe that all the money I had been paying, if you have their papers or you marry a British lady, you would not need to pay a dime. You would be attending the school free and the authorities would also be paying you. Can you imagine that? So, later, I met a British lady in my church, we got married and my story changed. She presented me well to the authorities and I got my papers and I continued my studies.

What was your mum’s reaction when you told her you had married a white woman?

I was asking mama to send me some money for my school fees. Between the 2 of us, we knew that there was no money in the Nigerian movie industry especially in the Yoruba genre. We have many icons in the industry who don’t have the money and people think they do. My mum couldn’t pay the money because I was talking about nine million Naira per session and that is 17,000 pounds. The school authorities believed you were okay before you could come to their country to study, but they allowed us to work for hours and also come to school, it wasn’t easy at all. All these money we are talking about, if you marry their daughter, they would be doing it for free for you and they would be paying you for studying in their country. 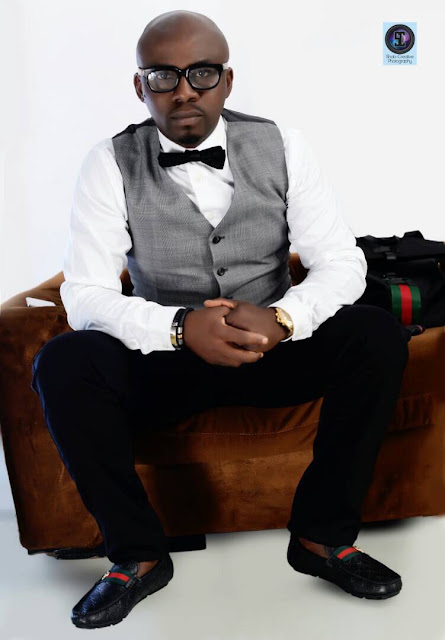 That was why most Nigerian men used to marry British ladies to make things easy . I told my mum after I did it. I knew my mum wouldn’t agree if I had told her earlier because she is a pastor and she knew my fiancée in Nigeria before I travelled, who really understood me. I told her my movement and she supported me.

Only God understands the way He does his things. The white woman (my wife) was a type, who used to sleep at home today, sleep at the club, the following day, drinking and smoking all the time, which were against my wish. I don’t smoke and I don’t drink alcohol either.

That was the way we were brought up. From boarding house to church. Myself and the white lady were not compatible and we got separated after a while. The journey was so rough, but I thank God for where I find myself today. All I have in mind now is how to make sure that things are put in place in my father’s industry.

How were you able to continue your education after you parted ways with your white wife?

Once you have your papers, they can’t collect it back from you. We were married for 3 years and I had got my papers. The white people would appreciate you more, if you have a good job in their country because you are adding value to their economy.

If my salary is 1,500 pounds and I pay 500 pounds tax, would you want me to leave your state? That is exactly what happened.