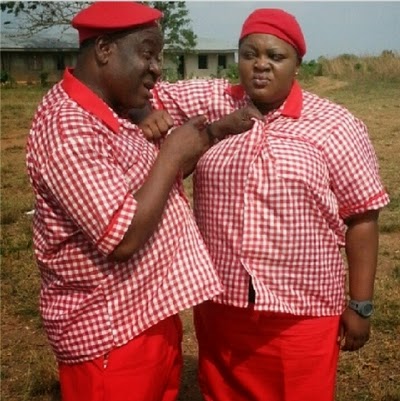 Movie stars Precious Chukwueke and Nosa Rex Okunzuwa also featured in the upcoming flick that promises to be funny. 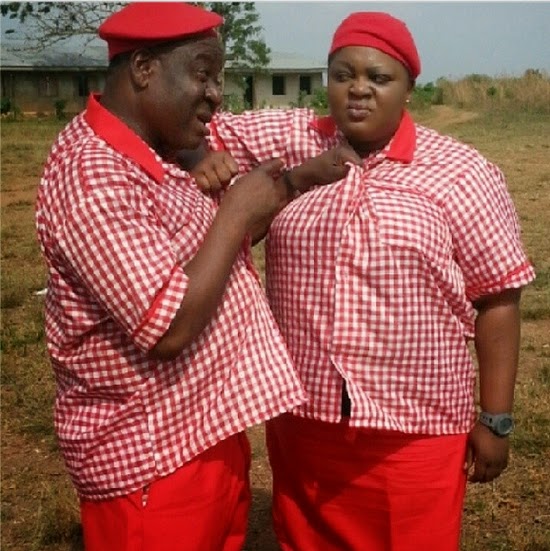 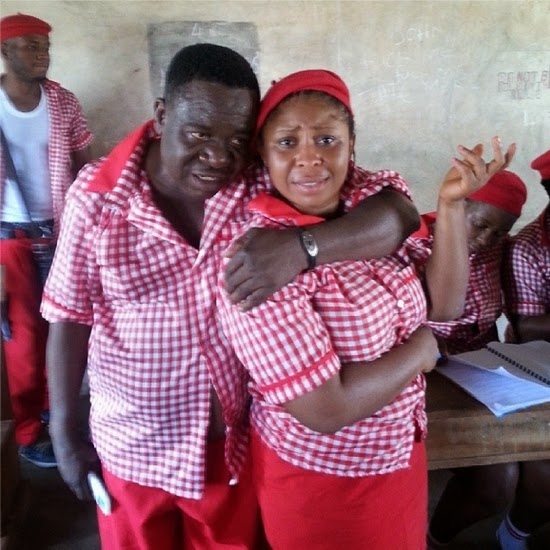 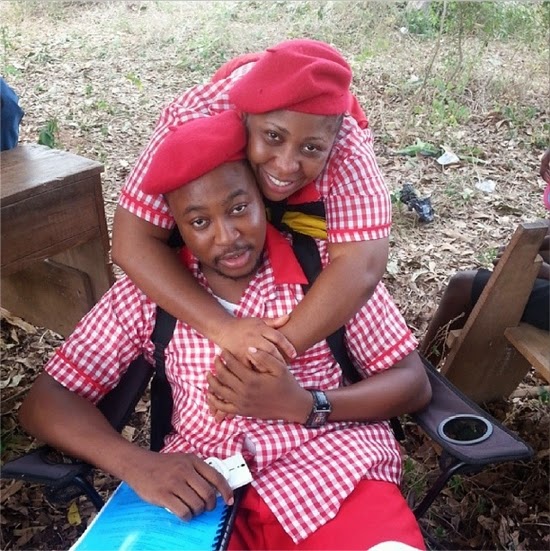 Will update you on the movie title to see if my guess is right.