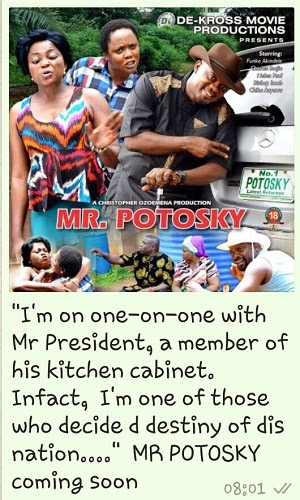 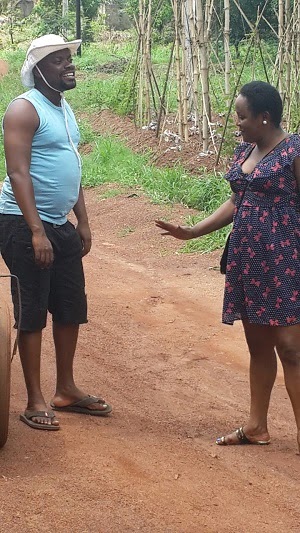 The movie titled Mr Potosky is being produced by De Kross Productions.

Potosky, played by Charles Inojie, is a cook to a Senator. The Senator has a problem with the Economic and Financial Crimes Commission (EFCC) and he was arrested. Then Potosky, who thought the Senator would never return, went to his village with his master’s money, cars, clothes and other valuables.

Potosky started deceiving girls in the village to the extent that parents were forcing their female children to seduce him, and he eventually impregnated many of them. He also duped some of them financially by the time he was broke.

“The message of the film is for people to believe in themselves and be contented with what God has given them. People should not be carried away with material things –don’t judge people by the cars they drive or the clothes they wear,” Ozoemena, popularly known as De-Kross stated. 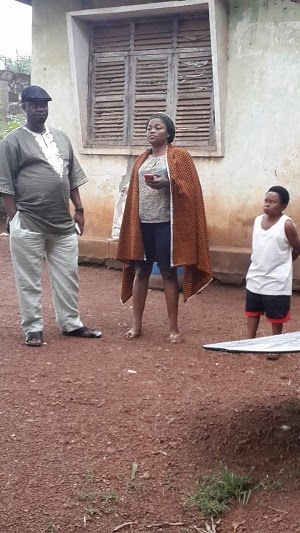 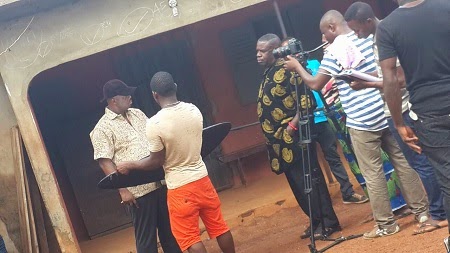