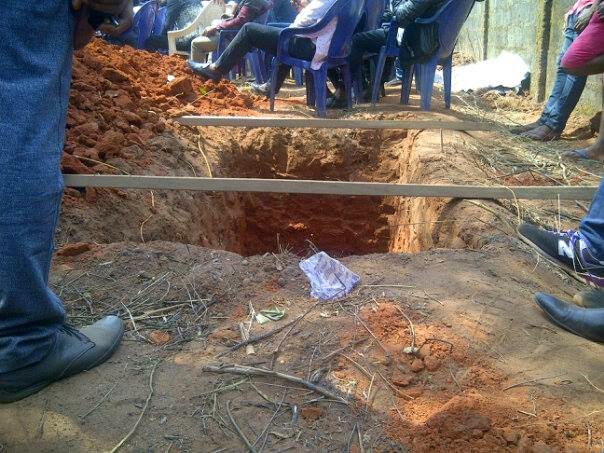 One of the most popular actors in Nollywood, Munachisom Obiekwe who went home to be with the Lord last month has been laid to rest.

A procession held earlier today in his home town of Umudioka in Anambra, followed by lying in state.

Though no lavish funeral ceremony held for him but his colleagues gathered together to remember the actor shortly before his entombment. 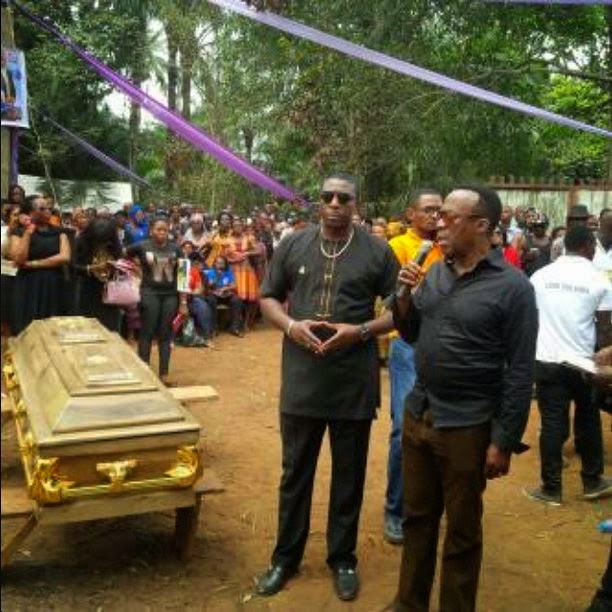 See more photos from the burial below 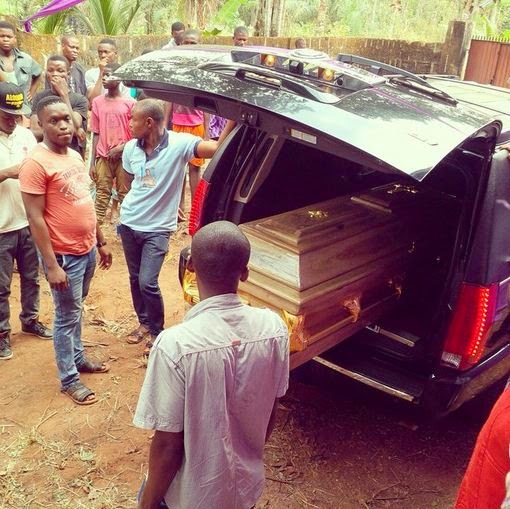 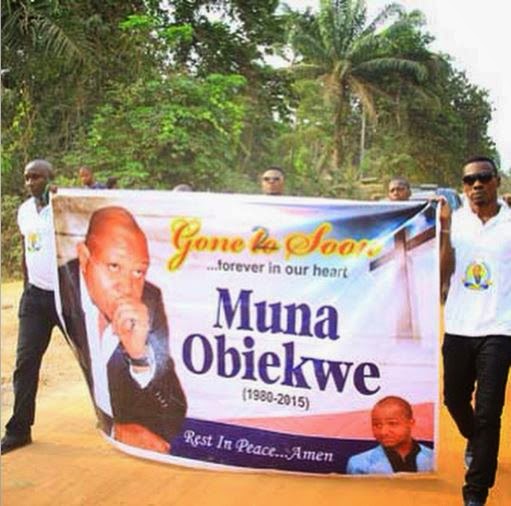 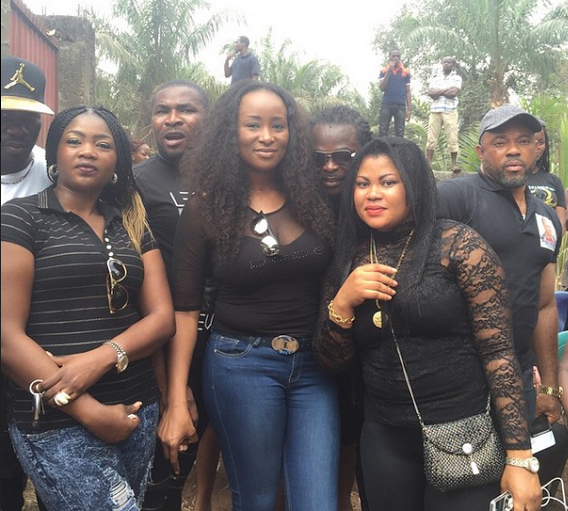 See photo from his lying in state below… VIEWERS DISCRETION ADVISED 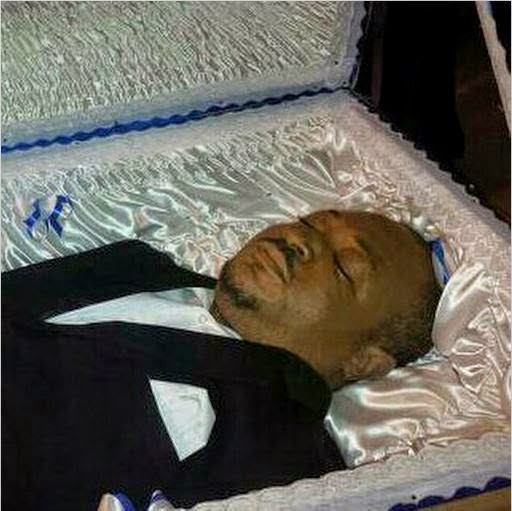 The actor is survived by a wife and two children.

Continue to rest in the bosom of the Lord.