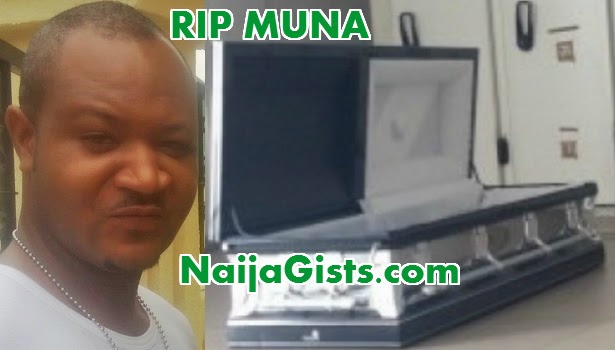 The latest update about recently deceased Nollywood actor Muna Obiekwe is that his family members are working with his wife, the mother of her children to move his body to his home state.

The remains of the controversial movie star is currently embalmed at the Nigerian Naval Reference Hospital mortuary in Alakija area of Satellite Town Lagos.

According to the morgue attendance who requested anonymity, the family of the late actor have called in to tell them they are coming to pick up his remains for a burial ceremony in Anambra State.

We learnt that the corpse of the deceased will leave Satellite town for St. Edwards Hospital‘s mortuary located in Obosi area of Onitsha on Saturday January 24th, 2015 where his burial will hold soon.

Sources claimed that the deceased wife, who is a sister to a retired general has been keeping the media away from her family with the use of the military.

Photographers are currently not allowed inside Naval Hospital in Satellite Town to avoid leaking his remains to the public. 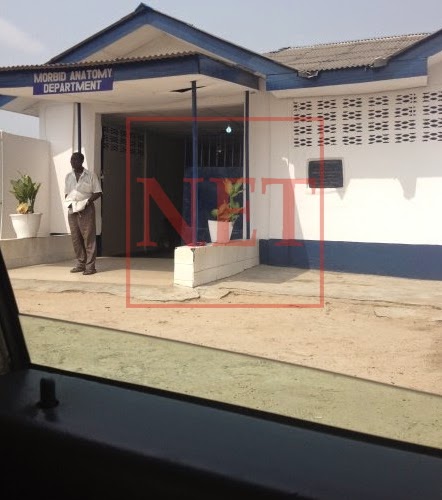 The actor died on Sunday at a private hospital in Festac town of kidney failure.