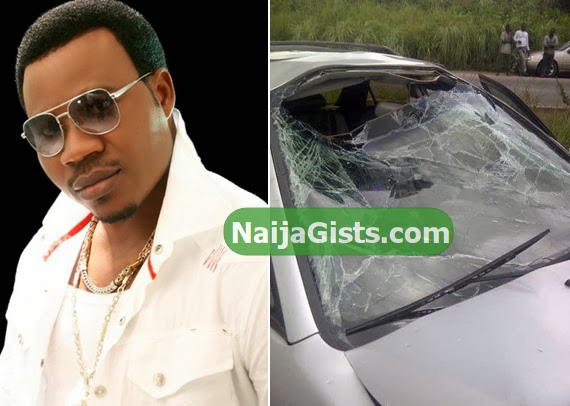 The blood and gold movie star who survived a recent armed robbery attack was involved in a serious car accident few days ago on his way to Ilaro.

According to reliable Nollywood insiders, the actor and an upcoming actress named Bimpe Amoke were involved in a car crash enroute Ilaro town in Osun State.

The purpose of the trip was to invite a popular Ilaro Chief to Bimpe’s movie premiere that will be coming up on Sunday September 29, 2013.

On the 12th of September 2013 around 12:30 in the afternoon, tragedy struck at Awowo road few minutes after Obada Oko in Abeokuta, Ogun State.

The car they were driving had a front Tyre burst. We learnt the accident happened 20 minutes to Adesba International Hotel. The tyre burst which happened in motion forced the vehicle to somersault severally before landing in the bush.

If not for the quick intervention of good Samaritans around the area, the two might have died.

Both of them were rushed to a nearby private hospital. The worst hit was Adebimpe Amoke who suffered multiple injuries in the crash. 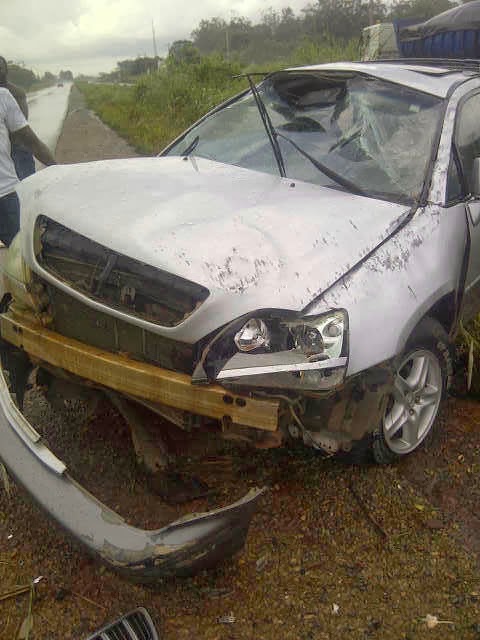 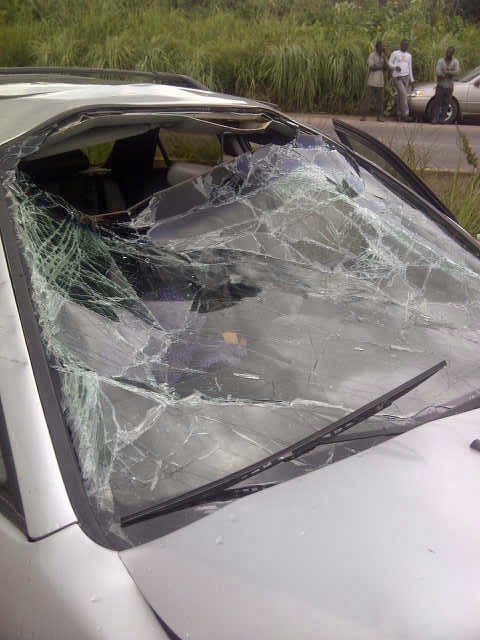 They have been discharged from the hospital.