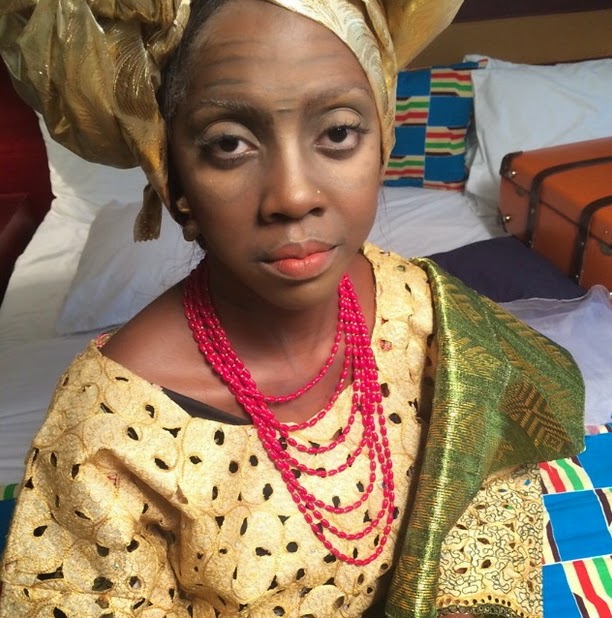 Mavin First Lady, Tiwatope Savage has released the video of her new single.

The video titled My Darlin displayed the acting skill of the talented singer.

It was produced by Don Jazzy and directed by Kemi Adetiba

Hahahaha see grandma wearing nose ring… We caught her on that one.

Continue Reading
You may also like...
Related Topics:grandma, my darling, Tiwa savage, video