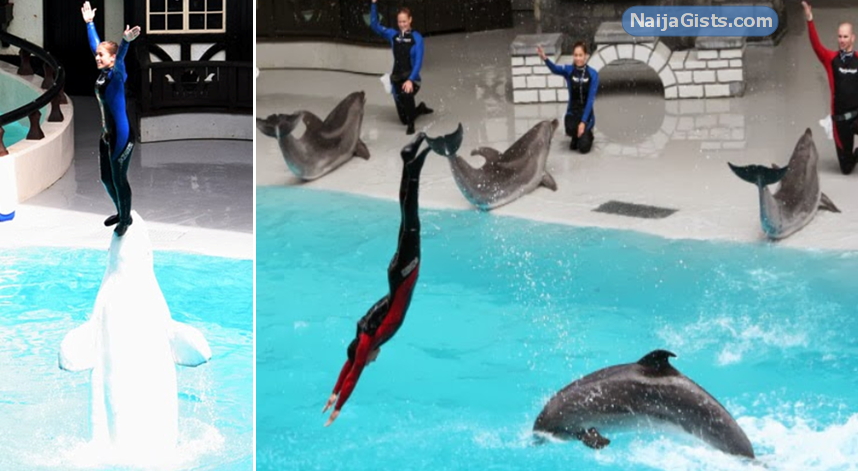 I’m on a 2 weeks vacation in Toronto, Ontario, Canada, my host invited me to a trip to Canada’s most popular tourist attraction center in Niagara Falls.

My Saturday was so busy with tons of rides, attractions and shows at the Marineland.

Marineland is a themed amusement and animal exhibition park in the city of Niagara Falls, Ontario, Canada.

This is my second week here and I’m having a blast.

Sea mammals are very interesting animals, for sure. I am constantly surprised by their size and intelligence whenever I see them entertaining crowds.

Though I had fun, I kinda think most of the animals there are in captivity. 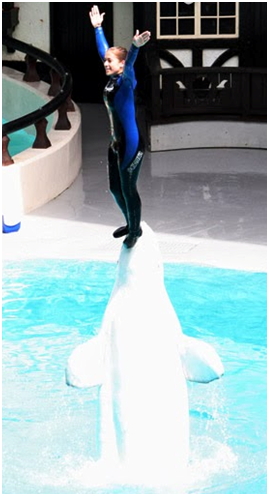 The Beluga Whale you saw in the above picture was Kiska and she has been at Marineland for a long time. The last time you saw her she had a calf, it died. She has had 5 calves at Marineland and they all have died. Worse yet, all the other killer whales that used to be here are dead, long before they would have on average in the wild.

That “trainer” you see pictured standing on the whale’s head? That is unbelievably wrong. Their head, or melon is a sensitive flexible organ used for echolocation. Standing on it is not only disrespectful to these animals it is abusive.

These sea animals are extremely socially complex and highly intelligent, they do not belong in captivity and it is extremely cruel to keep them there.

Sorry for my no show yesterday guys.

I ‘m scheduled to go back to my motherland next week.

Here are more photos from my trip… will update this list later in the day. I recorded some interesting clips I will be sharing as well. 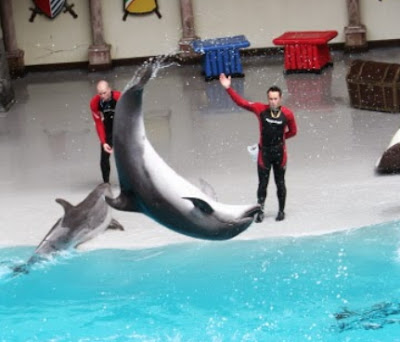 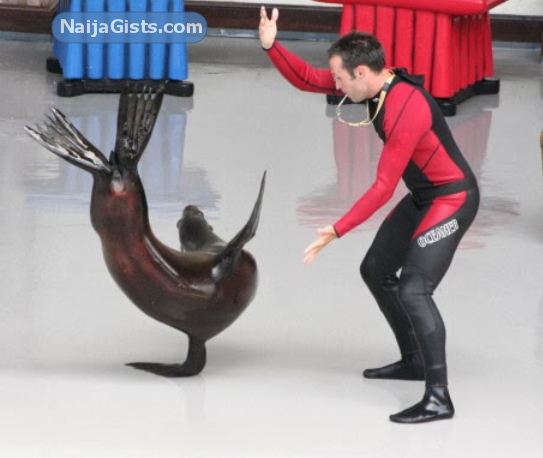 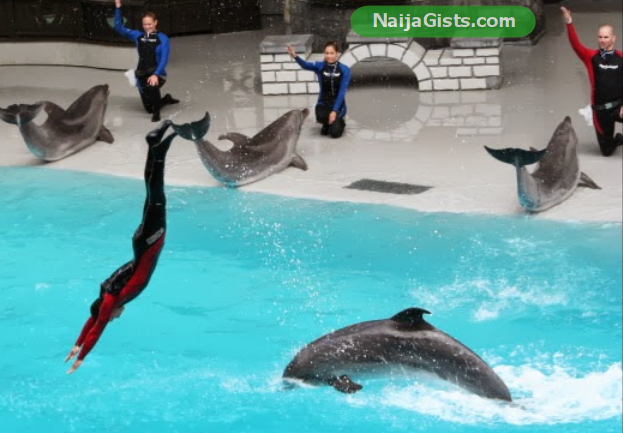 Happy new month guys. May your new month be full of life and fulfillment.

With love from NaijaGists.com