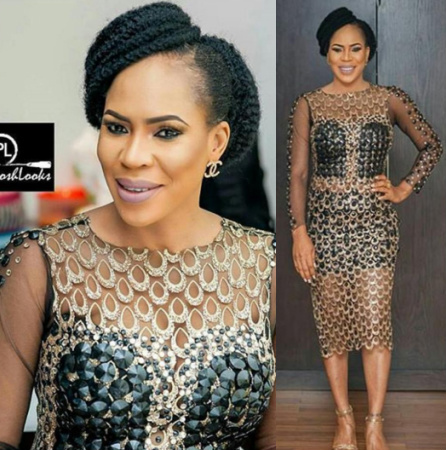 Nollywood Yoruba actress Fathia Balogun is set to surprise her fan in a big way.

The beautiful mother of two said she is working on a new English movie titled “Never Say Never”.

See excerpts of her recent chat with Encomium Weekly

Q: What are you currently working on?

A: I am working on my new movie. It would be my first English movie. And hopefully, we would start shooting in June.

Q: Can you tell us about the movie?

A: The title is “Never Say Never”. The story is themed around encouragement. It is about eventually doing something you never thought you were going to do. It is like a common story but in a dynamic way. 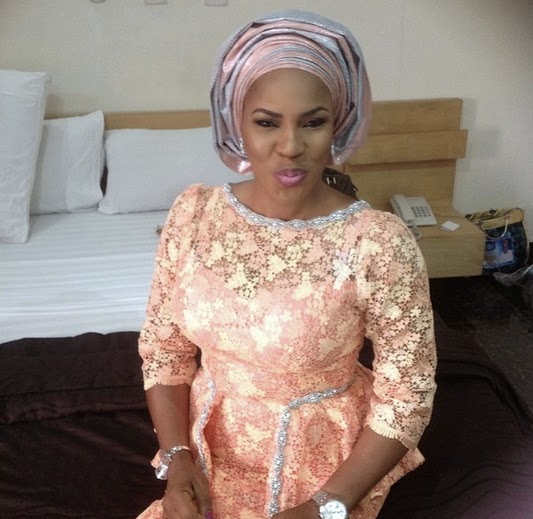 Q: Won’t it be challenging switching from one genre to another?

A: I don’t think so. An artiste is an artiste, Hausa, Igbo, Yoruba, we are all the same. So, switching should never be a problem.

Q: What should we expect from your movie, “Never Say Never”?

A: Expect something very great because I won’t cross from the Yoruba genre to English genre to do a shabby work, and that is why I have been writing my script almost to perfection.

Q: Who and who should we expect as members of the cast?

A: Myself, Desmond Elliot, Dayo Amusa, Ini Edo and many more.

Q: What stands you out as an actress?

A: My script and my acting because I don’t take anything as a common script. I always dedicate myself into any script I take up.

Versatility is what makes an actor unique. Kudos to her.