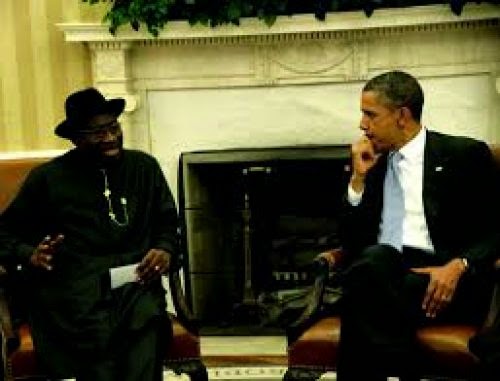 In the wake of this deadly Ebola Virus disease spreading like wildfire across West Africa, Nigerian President has called for urgent need for the supply of Zmapp, an experimental drug used in treating Ebola in monkeys that worked for two American doctors that contracted the virus while working in Liberia but the US has turned down his request.

Obama said he can’t supply the experimental drug to any country for now because more testing needs to be done.

As we speak another five cases of Ebola virus infection has been reported in Lagos following the death of a matron who had primary contact with the Liberian man who allegedly brought the virus into the country.

A source said the company making Zmapp drug have problem producing larger quantities since they do not have more Ebola patients over there.

Why can’t Africans find a solution to this Ebola case. I believe there are better trained medical practitioners in Africa than other developed countries but the number one problem ravaging Africa is corruption.

Instead of investing money to develop Africa, our leaders are busy looting.