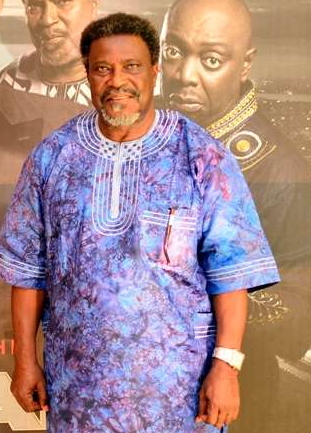 My view of Nigeria as she turns 56 – Dejumo Lewis

I can tell you that we’re having the best government since Independence. It is the first government that I know that is holding the bull by the horns. What is unfortunate is that the people who have contributed to bringing the country down are the ones sabotaging and opposing the war against corruption.

For me, the greatest challenge of Nigeria and Africa is corruption. If we can win the war against corruption, every other thing will fall in place, I can assure you. Previous governments have successively mismanaged things and have not been very honest.

They were stealing the commonwealth of the people and they claimed all was well. We’ve been unhappy from 1960. The founding fathers tried to put Nigeria on a good pedestal but they were fighting themselves too. And they didn’t allow the most competent man, late Chief Obafemi Awolowo, to take control of this country and replicate what he did before Independence in the Western region.

Francis Duru: I Was Raised In Cameroon, My Wife & Children Are My Sustaining Power
Nigeria’s 56th Birthday: There Is No Cause For Celebration – Nollywood Filmmaker Fidelis Duker