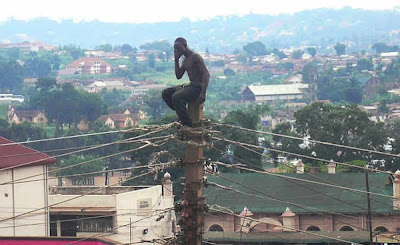 According to a new research conducted by the Research Institute of Economics & peace in 2012, Nigeria has been named the 6th most dangerous African country to live in.

This ranking is based on countries most affected by

Top 10 Most Dangerous African Countries In 2012

Below are the most dangerous African Countries in year 2012

Continue Reading
You may also like...
Related Topics:2012, african, country, dangerous, live in, most, nigeria