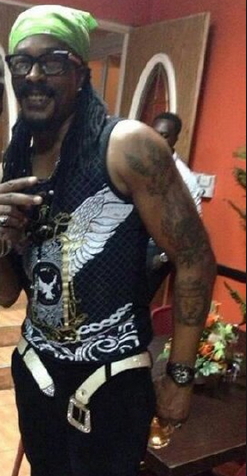 Last Thursday, Nigerian actor Hanks Anuku and 10 other actors were arrested in Accra Ghana for causing panic during the production of a new TV series titled “Night Scenes”.

According to eyewitnesses, motorists alerted police on hearing gunshots around 3am on Spintex Road in Accra.

A series of distress call were put through to the Police Control Room in Accra. Motorists and residents informed police that a gang of robbers have blocked the road, firing and robbing road users.

Police officers were immediately dispatched to the scene. 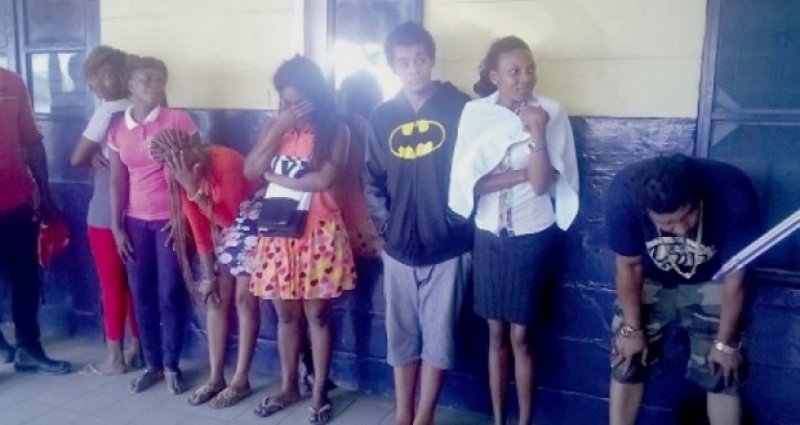 They were accused of shooting the movie of such nature without permit.

This is what Accra Police spokesperson said about the alleged robbery,

‘These people did not have any permit from the lawful authority and went ahead to willfully obstruct public way and hinder the free passage of persons and vehicles, as well as causing fear and panic,’ he said….

They were briefly detained and released few hours later.