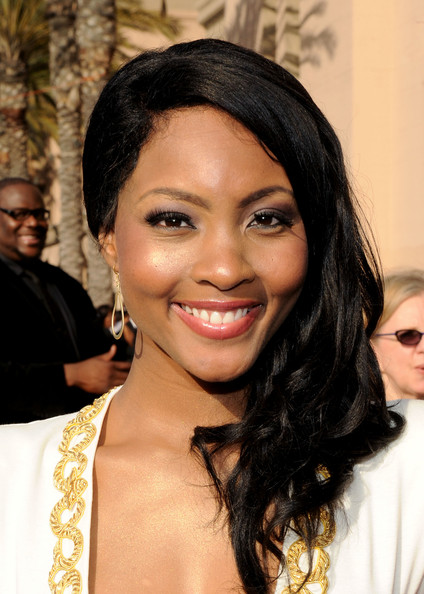 The movie tells the story of an abusive father .

In the past Osas starred in two international movies which include Hookers in Revolt and Cadillac Records.